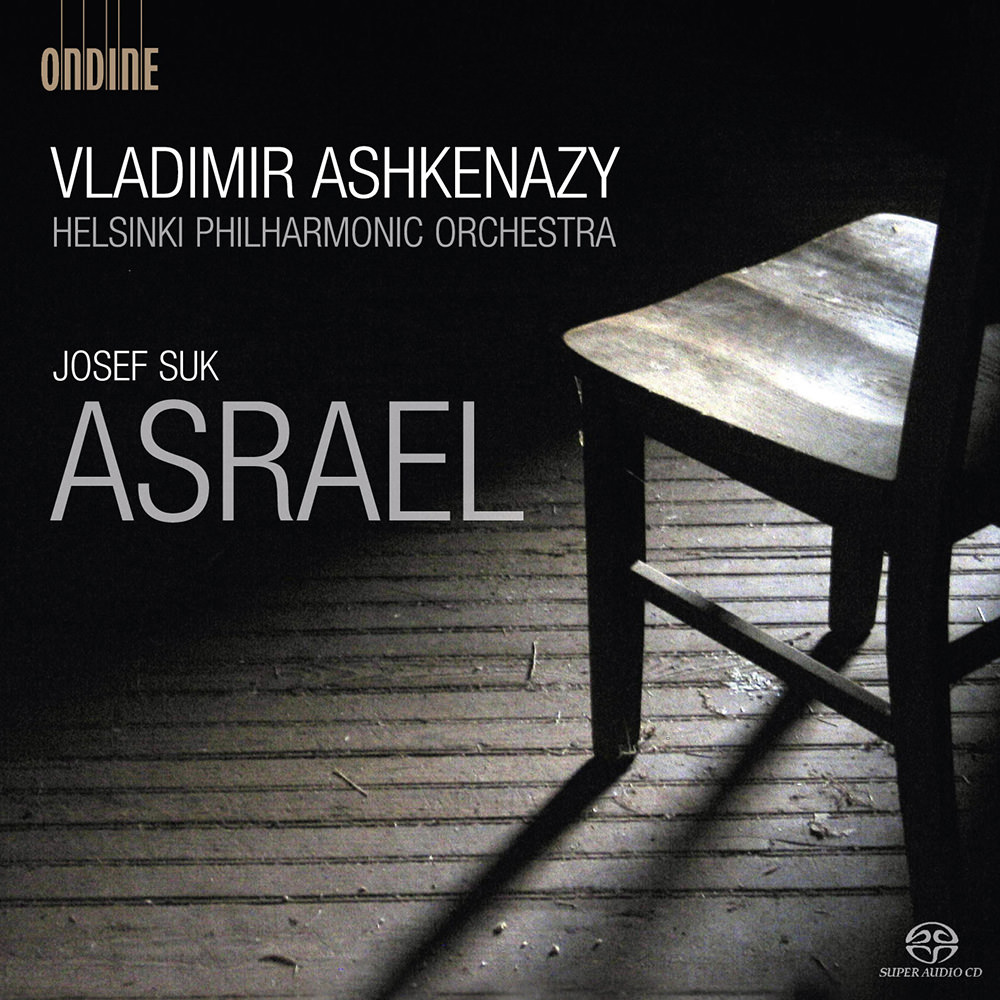 Available in 96 kHz / 24-bit AIFF, FLAC high resolution audio formats
"Disc of the Month. Within seconds of sliding this into my hifi system and hitting play, I knew it was going to be special. Suk's symphony is a true one-off and shines in this performance ... if Asrael is Suk's masterpiece, then here's a recording to match it." - Classic FM "Four Stars. Ashkenazy stresses the lyricism as well as the anguish of Suk's score; this is a performance of great dignity and nobility, with fine attention to detail ... the recording sound is outstanding: the effect of the first movement's coda, for instance, is overwhelming." - BBC Music Magazine "This performance is magnificent. (Ashkenazy) brings more sheer excitement to the finale than any other conductor on disc ... Ashkenazy also enjoys far and away the best engineering ... if you love the symphonies of, say, Mahler or Tchaikovsky, then you really must hear Asrael." - ClassicsToday.com Vladimir Ashkenazy conducts the Helsinki Philharmonic Orchestra in a masterful and intense performance of this deeply moving work, which has never been released in high-resolution until now. Named Editor's Choice by Gramophone and critically praised around the world, this is a superbly recorded version of Suk's greatest work, a masterpiece of the late Romantic repertoire which has been compared in scope and emotional range to Bruckner and Mahler.
96 kHz / 24-bit PCM – Ondine Studio Masters