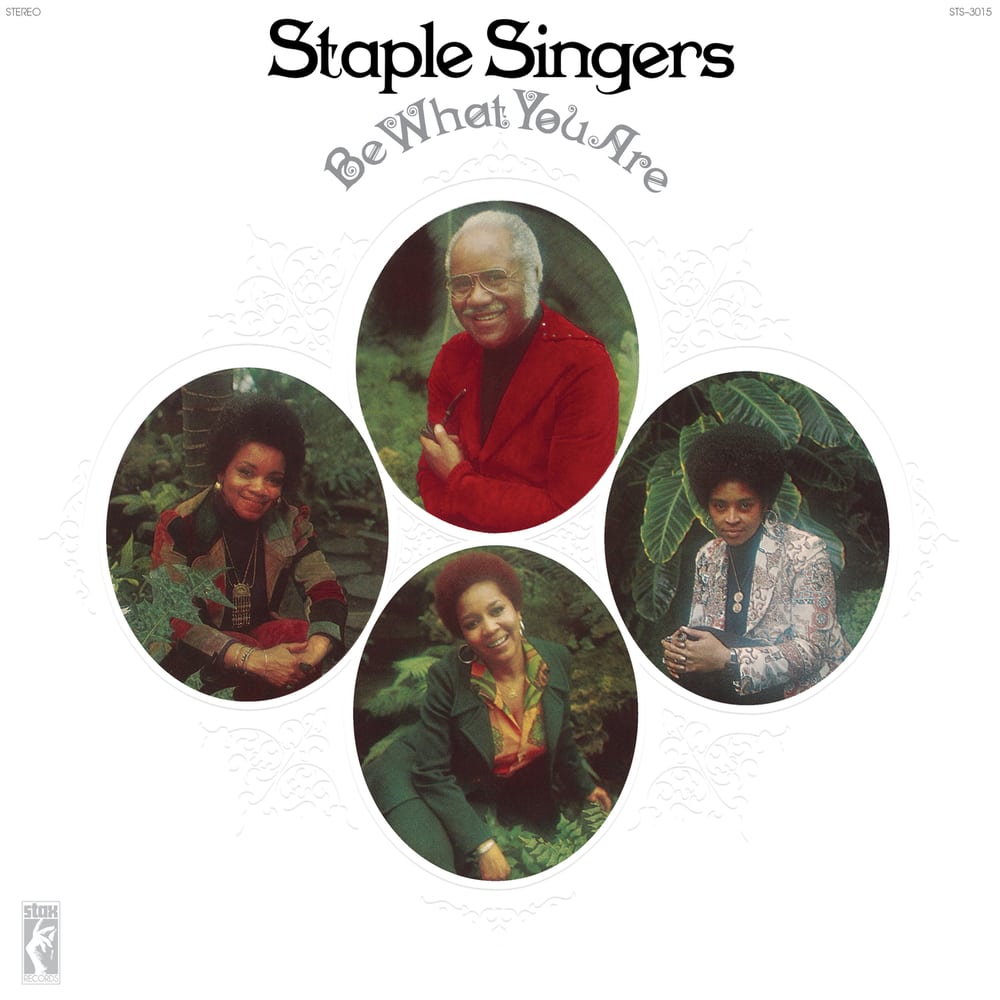 Be What You Are

Available in 192 kHz / 24-bit, 96 kHz / 24-bit AIFF, FLAC high resolution audio formats
Be What You Are is a 1973 soul album by The Staple Singers. The first single, "Be What You Are", fared poorly; however, the follow-up, "If You're Ready (Come Go with Me)", was a top ten hit, peaking at number nine on the Billboard Hot 100 and number one on the R&B Singles chart. The third single, "Touch a Hand, Make a Friend" charting at number 23 on the Hot 100 and number three on the R&B chart in 1974. From their gospel beginnings to the height of their stardom, the Staple Singers traveled a long and artistically rich road into the mainstream of American music ̶ not only becoming some of the most important voices in soul music, but also in the Civil Rights movement. Helmed by patriarch Roebuck “Pops” Staples, the Chicago-based group included daughters Cleotha and Mavis, as well as son Purvis (later replaced by his sister Yvonne). By the time The Staple Singers signed to legendary Memphis label Stax Records in 1968, the group was performing alongside major rock acts at venues like the Fillmore West and East.
192 kHz / 24-bit, 96 kHz / 24-bit PCM – Craft Recordings Studio Masters