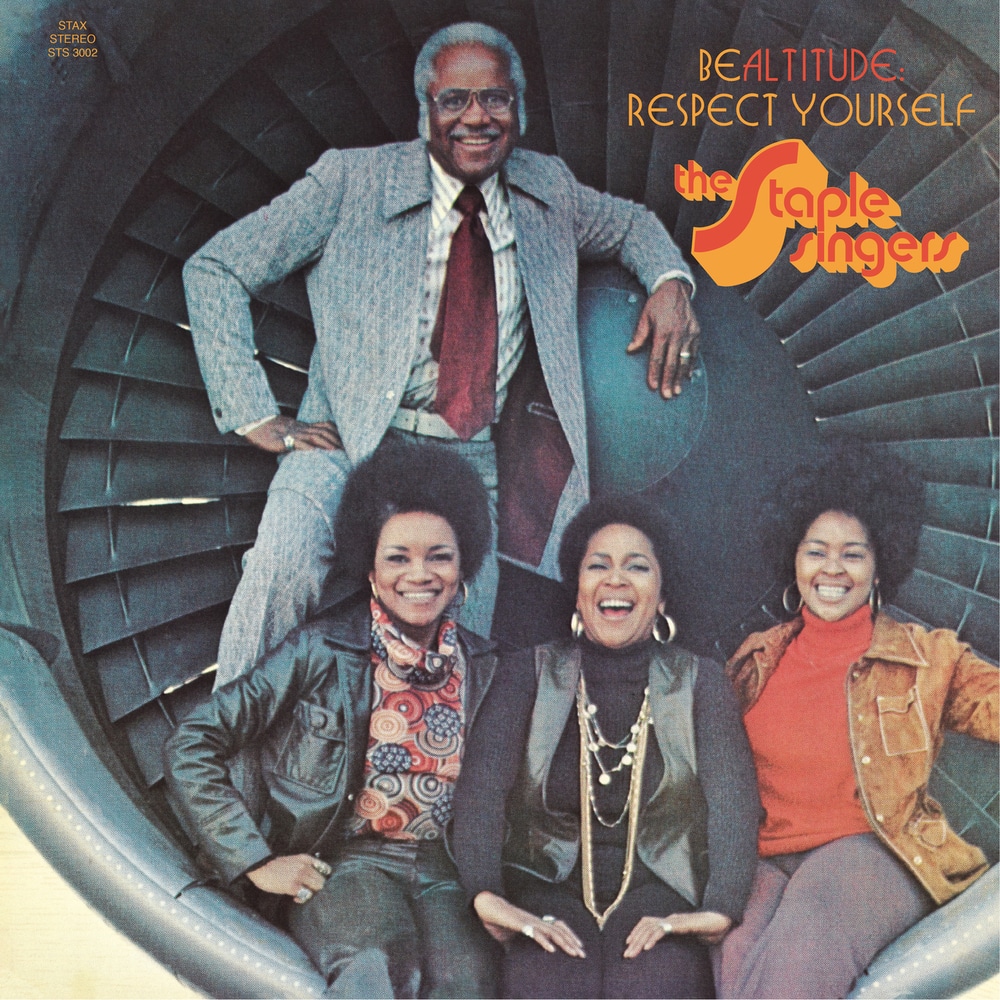 Be Altitude: Respect Yourself

Available in 192 kHz / 24-bit, 96 kHz / 24-bit AIFF, FLAC high resolution audio formats
Originally released in 1972, Be Altitude: Respect Yourself captures the celebrated family vocal group in what was essentially the third act of their career, according to music historian Rob Bowman. The Staple Singers had initially established themselves as a gospel group in the 1950s, then merged with the folk music closely tied to the civil rights movement of the 1960s, and ultimately veered away from protest songs and toward what Mavis Staples termed “message music” in the early and mid-1970s. Simply put, says Bowman, “the recording you hold in your hands represents the Staple Singers at the very peak of their career.”
192 kHz / 24-bit, 96 kHz / 24-bit PCM – Craft Recordings Studio Masters