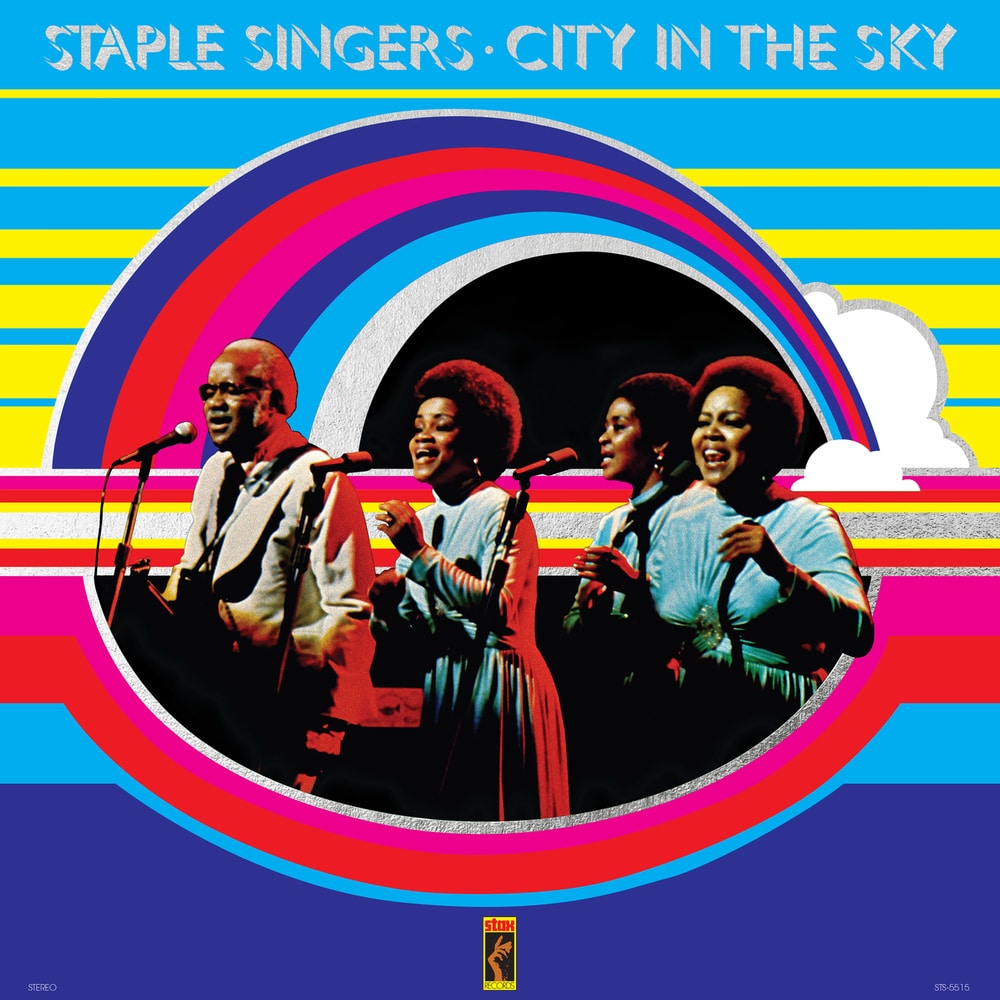 City In The Sky

Available in 192 kHz / 24-bit, 96 kHz / 24-bit AIFF, FLAC high resolution audio formats
Although the Staple Singers' recording career spans more than 40 years, the Chicago family quartet achieved its greatest level of commercial success during the three it worked in Muscle Shoals, Alabama with producer Al Bell for Stax Records. This release brings together the entirety of the Staples’ fourth and final Bell-produced album–containing the hits “City in the Sky” and “My Main Man”–with the earlier hit single “Oh La De Da” and, from the 1972 Watts Summer Festival, live renditions of the classics “Respect Yourself” and “I’ll Take You There” and an extended treatment of the Pops Staples-penned “I Like the Things About You.”
192 kHz / 24-bit, 96 kHz / 24-bit PCM – Craft Recordings Studio Masters