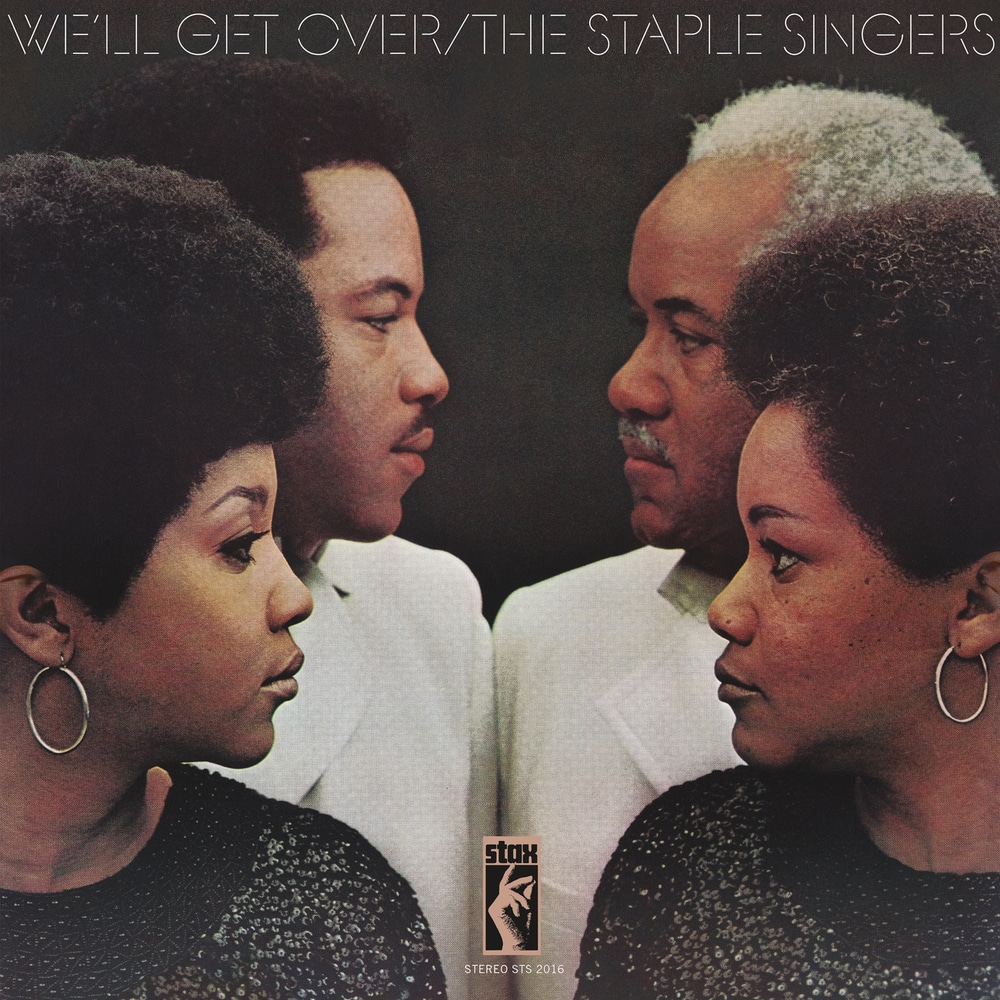 Available in 192 kHz / 24-bit, 96 kHz / 24-bit AIFF, FLAC high resolution audio formats
By the time that the Staple Singers signed to Stax in 1968, the family quartet—helmed by patriarch Roebuck “Pops” Staples, with daughters Cleotha and Mavis, and son Pervis (later replaced by his sister Yvonne)—had long graduated from the gospel circuit. The Chicago group had become well known in the counterculture and folk scenes and were performing alongside major rock acts like Big Brother and the Holding Company and the Grateful Dead. The Staples had also become formidable voices in the Civil Rights movement, and many of their songs preached a message of empowerment and racial equality. We’ll Get Over, the Staple Singers’ second album for Stax Records, captures the famous Chicago family group in transition. It was their last before Pervis departed and was replaced by sister Yvonne. Backed by producer Steve Cropper on guitar, bassist Duck Dunn, drummer Al Jackson, Jr., and Rufus Thomas’s son Marvell on keyboards, the quartet divides its repertoire between message songs and covers of such other artists’ material. Mavis’s emotion-gripping contralto is featured on most tracks, while Roebuck’s breathy low tenor leads on two. Highlights include the standout message song “When Will We Be Paid,” as well as covers of tracks like Sly & the Family Stone’s “Everyday People” and Gladys Knight & the Pips’ “The End of the Road.”
192 kHz / 24-bit, 96 kHz / 24-bit PCM – Craft Recordings Studio Masters