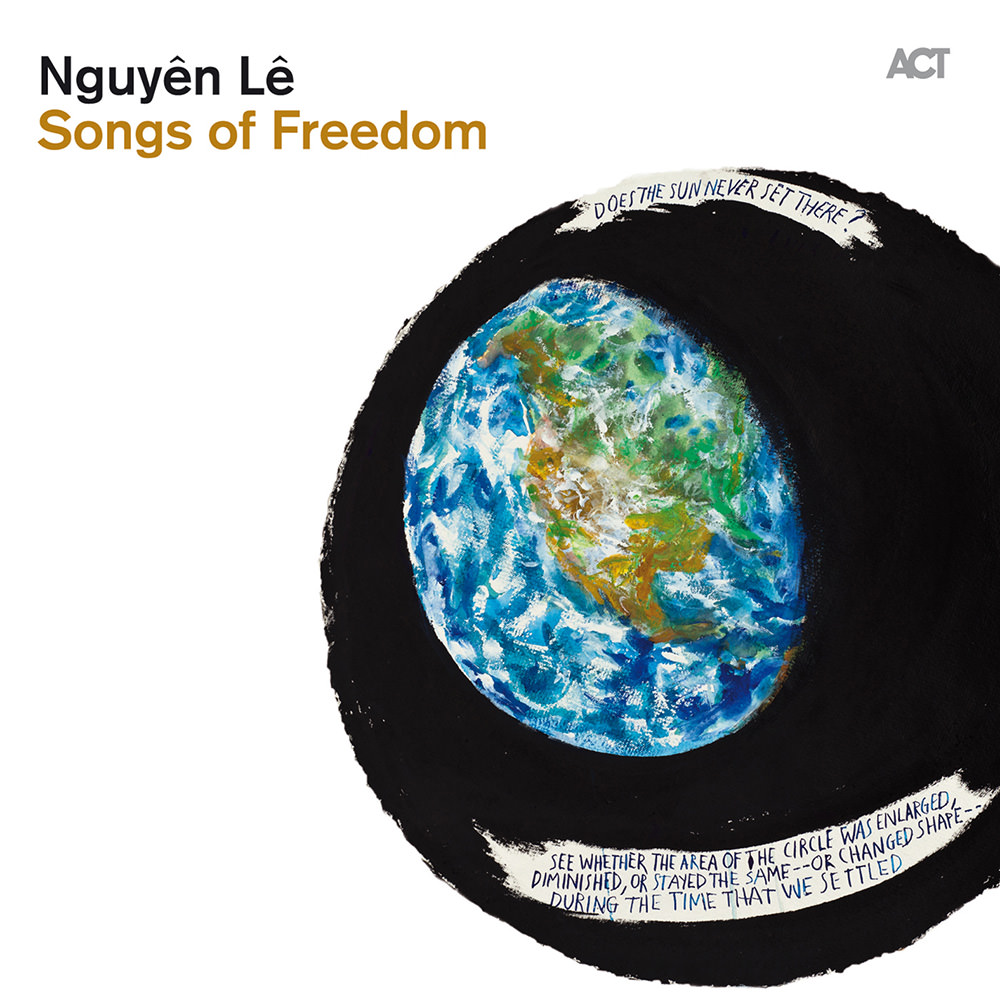 Available in 44.1 kHz / 24-bit AIFF, FLAC audio formats
"Four Stars ... combines heartfelt respect with absolute irreverence, breathing an utterly different kind of life into these songs, four decades after they first hit the airwaves." - All About Jazz "... an even more profound statement that transcends the guitar itself. With his remarkable facility and fertile imagination, Lê has crafted new anthems for a new pan-global age." - JazzTimes.com "... believe me, you haven’t heard the Iron Butterfly classic until you’ve heard it reinvented as a feature for vibes and the liquid guitar of bandleader Nguyên Lê, arranged with carefully-scripted mixed meters and everything." - PopMatters.com Nguyên Lê takes the title of this collection of cover versions from one of his own favourite songs of freedom: Bob Marley’s Redemption Song, which sits alongside hits from Led Zeppelin, Janis Joplin, Stevie Wonder, Eric Clapton and the Beatles, whose Eleanor Rigby and Come Together frame the album. But Lê takes the liberty to unearth these icons of pop and rock history from their dust (or gold) covered depths and brings them to the present day and to the global village with the help of his own formidable musical prowess as well as many exceptional guests from all over the world who provide support in his band. Lê brilliantly arranges these musicians, placing them in suitable yet always surprising situations. On several occasions he converses with his guests, so to speak, with brief self-composed pieces offering the perfect introduction. As a result, this isn’t an album featuring standard cover versions. Instead, familiar melodies are presented with great respect to pulsating new sounds from all over the world. "Music is like a bird. Once it has been released it will fly in any sky. The earth becomes rounder and rounder and invites all cultures to an exchange and to immerse themselves in one another. This leads to the freedom to make these songs one’s own: to still lovingly play the original melodies yet with the boldness of our own arrangements which celebrate the realm of imaginative power and fantasy.” - Nguyên Lê
44.1 kHz / 24-bit PCM – ACT Music and Vision Studio Masters