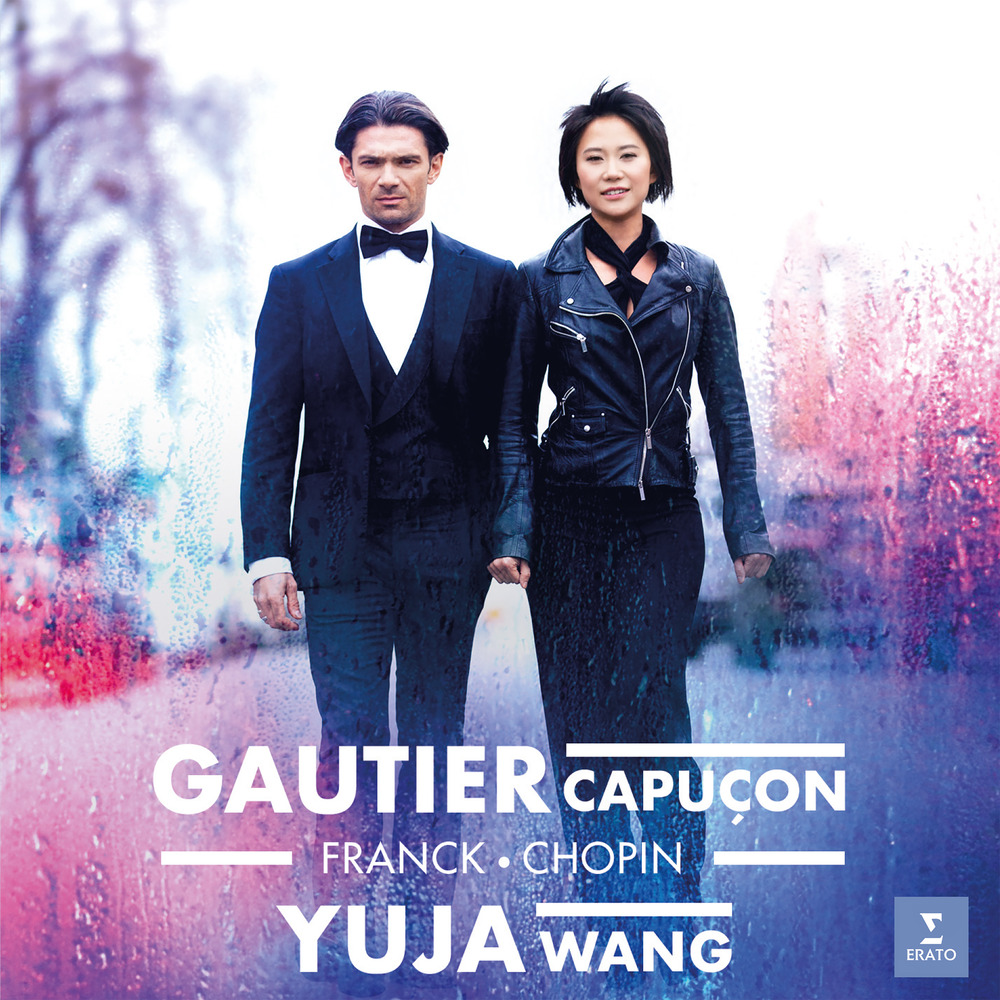 2019 release. "Finesse and fire from a starry musical duo... A recital that showcased the very best in collaborative music-making," was how the Toronto Star described the concert at Koerner Hall in Toronto that formed the basis for this recording.

The program for the album comprises two works by Chopin, his Sonata in A Major and his Polonaise brillante in C Major, and Franck's Sonata in A Major, a transcription by the 19th century cellist Jules Delsart of the Belgian composer's glorious violin sonata.
192 kHz / 24-bit, 96 kHz / 24-bit PCM – Warner Classics Studio Masters