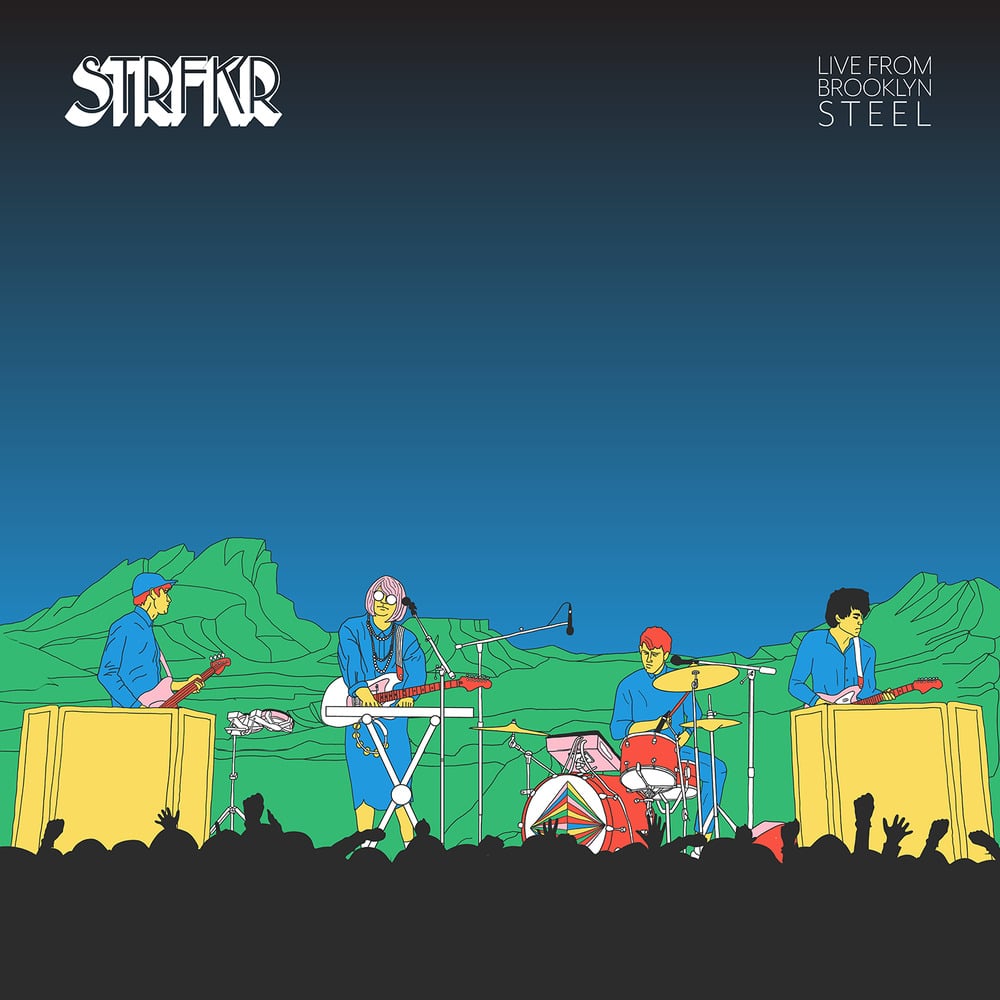 Available in MQA and 44.1 kHz / 24-bit AIFF, FLAC audio formats
STRFKR began as a vehicle for Josh Hodges' songwriting but shortly after transformed into a full-fledged band with members Shawn Glassford and Keil Corcoran as well as additional rotating touring members. Since the release of their 2007 debut album, STRFKR have relentlessly toured across the globe, delivering to their fans a guaranteed non-stop dance party. With five proper albums, the band has a wealth of dance party hits at their disposal and their career-spanning live set is a sweat drenched laser soaked affair highlighted by their homemade light show. This live release features the rousing energy of the band's undeniable stage performance.
44.1 kHz / 24-bit PCM – Polyvinyl Records Studio Masters