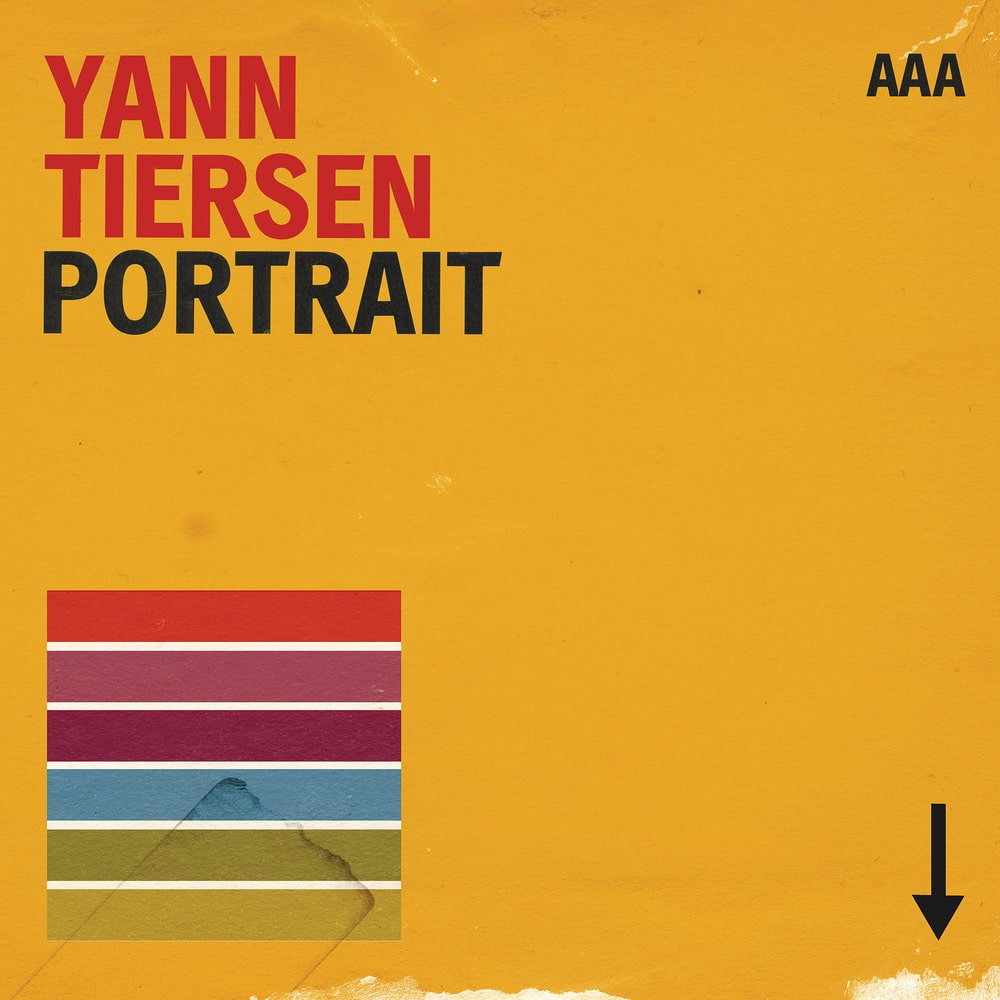 Available in MQA and 96 kHz / 24-bit AIFF, FLAC high resolution audio formats
Yann Tiersen has released a new album, Portrait. The release is a collection of 25 newly recorded tracks from throughout his career that includes three new songs. Recorded with musicians together live in The Eskal studio to 24 track 2 inch tape, mixed to stereo ¼ inch tape then mastered from tape to vinyl, the album is a fully analogue approach for Tiersen. The result is a vital album that fizzes with the excitement and energy found at a live concert, but packed into a studio album. Featuring collaborations with John Grant, Gruff Rhys from Super Furry Animals, Stephen O’Malley from Sunn O))), and Blonde Redhead, the album was recorded with touring collaborators Emilie Tiersen, Ólavur Jákupsson and Jens L Thomsen at The Eskal, the new analogue studio complex Tiersen recently built on his home island of Ushant in Brittany. “Limiting our ability to digitally manipulate, overdub or make changes after deciding a creative path gave an energy and beautiful tension to the recording process which I’d found was being lost with the limitless possibilities of digital recording. Not translating sounds into 1 and 0 keeps music in the real world.” - Yann Tiersen
96 kHz / 24-bit PCM – Mute Studio Masters