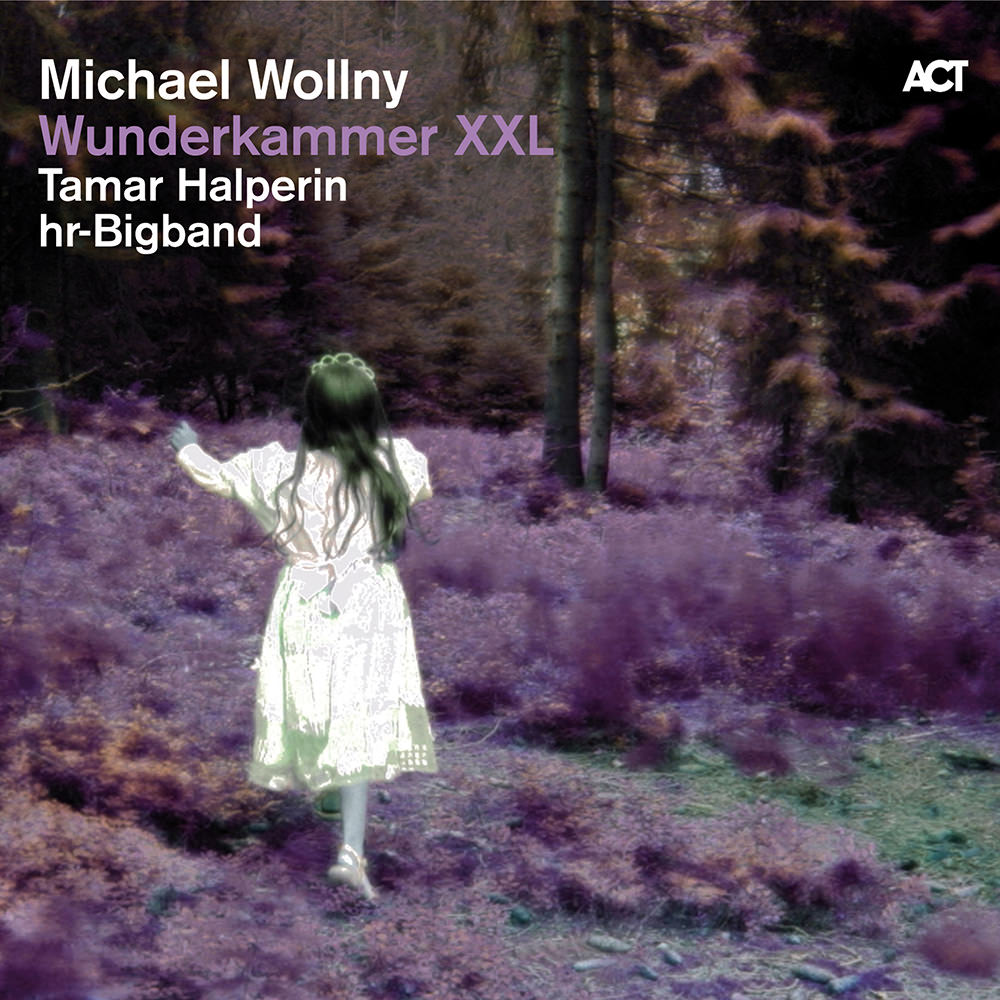 Available in 44.1 kHz / 24-bit AIFF, FLAC audio formats
"Four Stars ... turns Wunderkammer from an understated sound voyage of ticktocking piano motifs, pinging glockenspiels and regal harpsichords into a rousing concerto that won a 20-minute standing ovation ... this set cherishes the keys-focused purity of the original while significantly broadening and deepening its impact." - The Guardian This is the live "XXL" version of Michael Wollny's magical sound adventure Wunderkammer, recorded with the hr-Bigband at the Deutsches Jazzfestival in Frankfurt in October 2012. Following the release of the original studio version in 2009, the newspaper Die Welt declared Wollny "Germany's most exciting jazz pianist."
44.1 kHz / 24-bit PCM – ACT Music and Vision Studio Masters