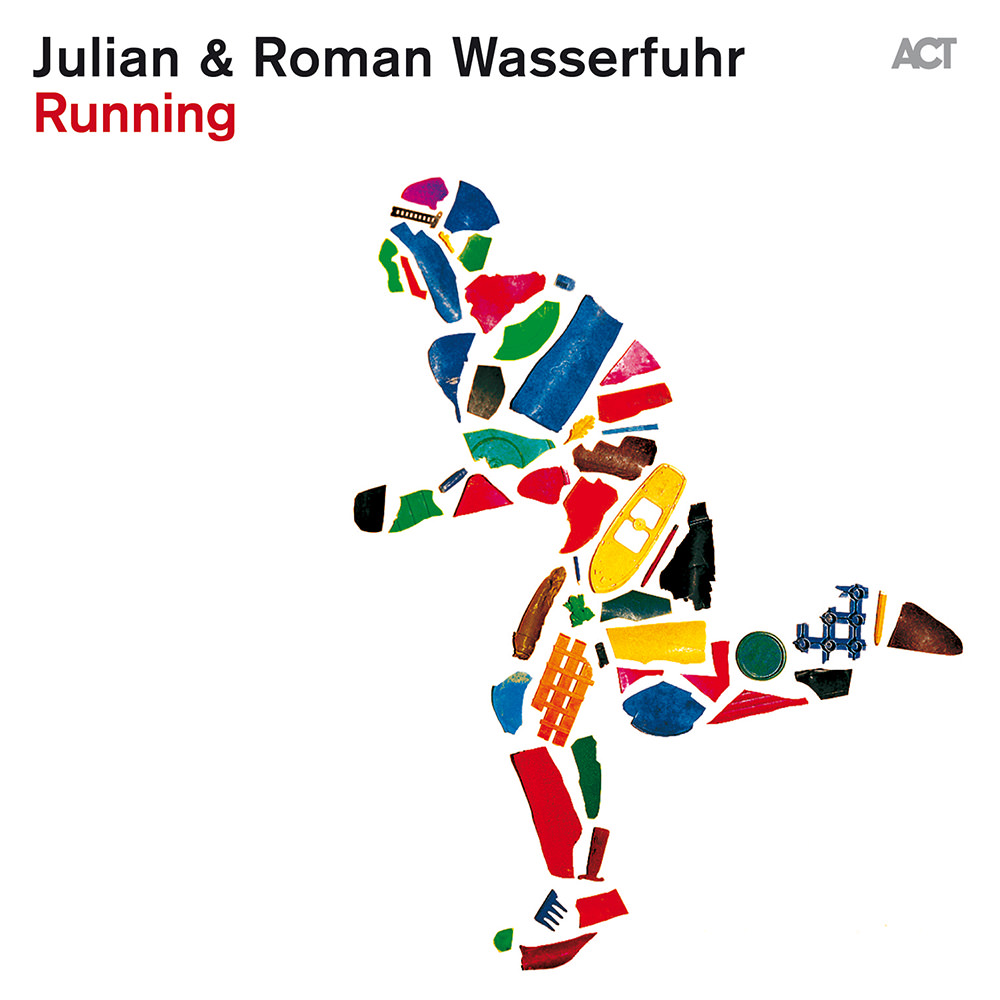 Available in 44.1 kHz / 24-bit AIFF, FLAC audio formats
"... showcases their signature sound, unhurried and strong on atmosphere ... it also sees them working with a new and sympathetic rhythm section, exploring the use of a string duo and featuring the work of their father, clarinetist Gerald Wasserfuhr." - All About Jazz Running is the fourth album from German jazz musicians Julian Wasserfuhr on trumpet and his older brother, pianist Roman. It has turned out to be their most personal release: the brothers themselves were responsible for most of the compositions, recording and production. That they decided to take that risk bears witness to the astounding maturity of these two musicians despite their young ages. The two Wasserfuhrs call on the young musicians of the Cologne scene, with whom they also play their live gigs, to complete the band, along with strings here and there, their father Gerald Wasserfuhr on the clarinet and young vocalist David Rynkowski.
44.1 kHz / 24-bit PCM – ACT Music and Vision Studio Masters