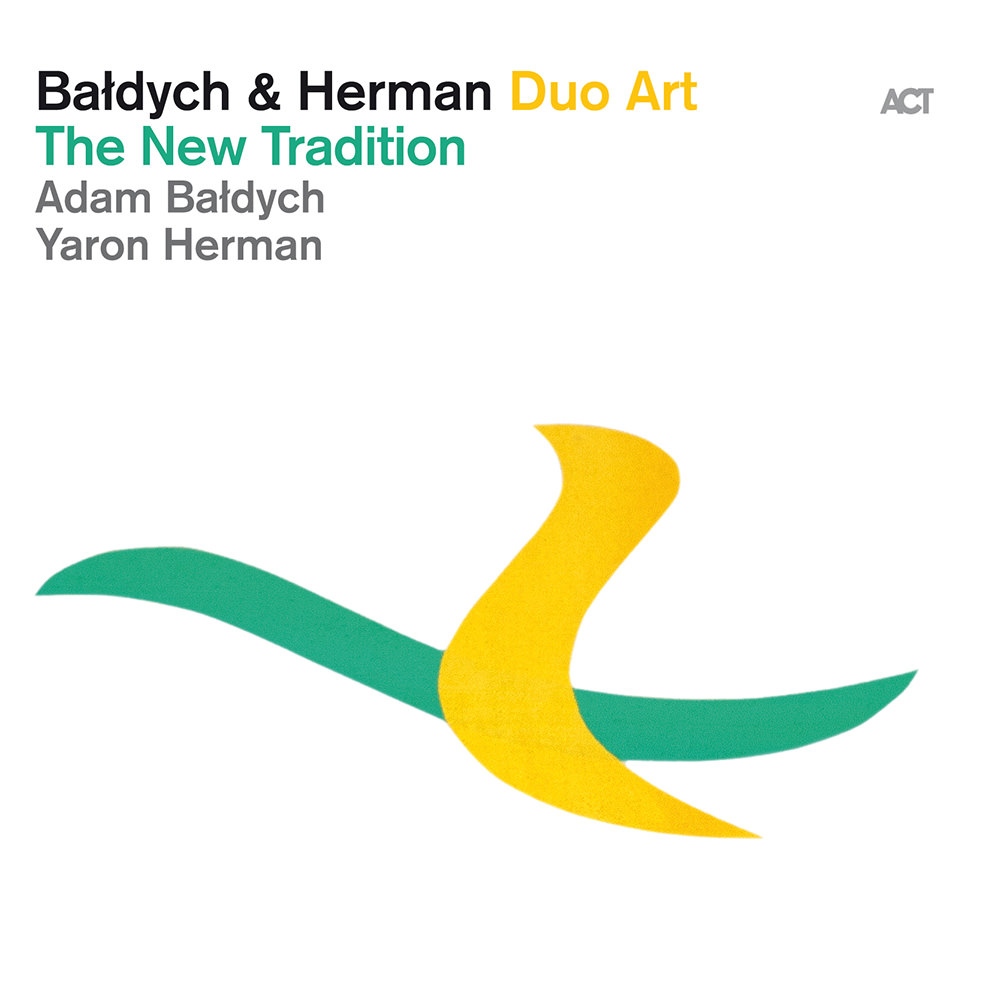 Available in 96 kHz / 24-bit AIFF, FLAC high resolution audio formats
"Pick of the Week ... their duo collaboration seems like a natural fit ... and it is. It’s not a surprise that their chosen sounds is a potent mix of modern jazz and folk. It’s also not a surprise that it switches between sublime passages and dramatic builds ... the album’s intoxicating beauty exceeds expectations ..." - Wondering Sound Described by a German newspaper as "without doubt the greatest jazz violinist alive today," ECHO Jazz winner Adam Baldych teams up with Paris-based Israeli pianist Yaron Herman as a duo on The New Tradition. Two big musical personalities found each other and they simply had to continue on the same path from that moment on, a path called The New Tradition; blazing a new trail leading off the beaten track. With total mutual trust, Bałdych and Herman set new standards in contemporary jazz, an intense and natural collaboration seldom heard. This album is released under the ACT Duo Art series, documenting magical dialogues between pairs of musicians.
96 kHz / 24-bit PCM – ACT Music and Vision Studio Masters