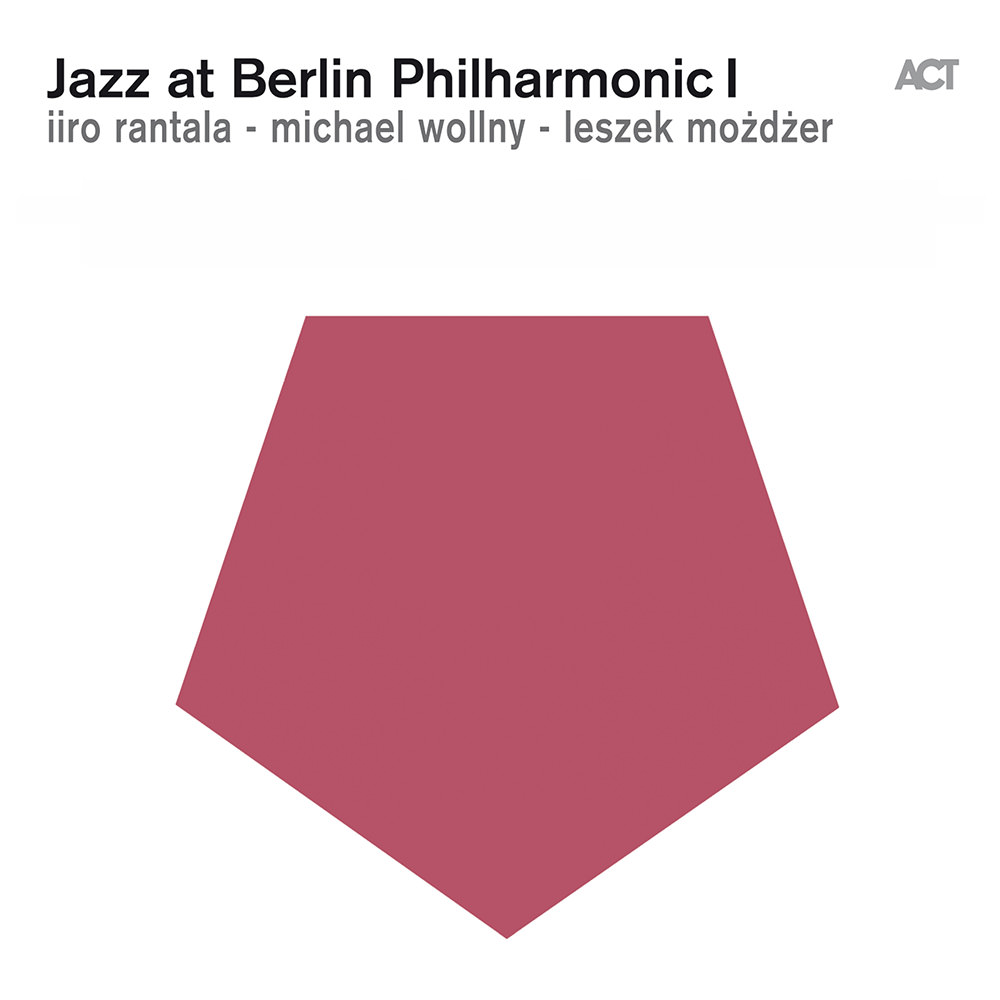 Jazz At Berlin Philharmonic I

Available in 44.1 kHz / 24-bit AIFF, FLAC audio formats
Pianists Iiro Rantala, Michael Wollny and Leszek Mozdzer are at the forefront of this project to resurrect the 70-year-old vision of late jazz impresario Norman Grantz. In 1944, Grantz decided the best place for a jazz concert would be in a classical music hall and created the original Jazz at the Philharmonic series of live shows, which endured for 20 years. A new concert series held in the Chamber Music Hall of the Berlin Philharmonic is continuing Grantz's groundbreaking idea. For the first time in its 25 year history, the Berlin Philharmonic Kammermusiksaal was completely sold out for a jazz concert, with an audience of 1200. This live recording from that inaugural concert in December 2012 captures the three pianists as soloists, in duos and as a trio, proving that jazz can break down the rigid old borders between "serious" and "entertaining" music. They showed an audience of largely classical fans that, in no uncertain terms, classical and jazz are anything but opposites.
44.1 kHz / 24-bit PCM – ACT Music and Vision Studio Masters