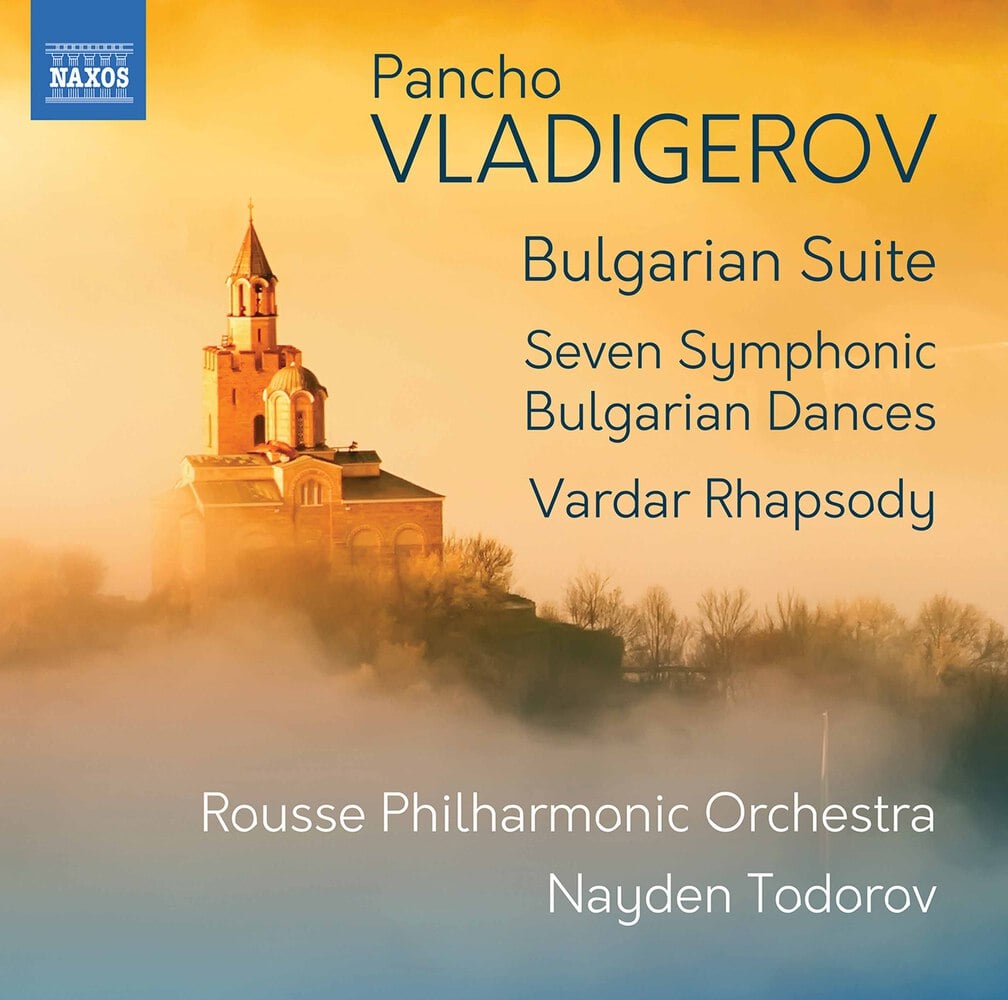 Available in 44.1 kHz / 24-bit AIFF, FLAC audio formats
Pancho Vladigerov is considered by many to be the most influential composer that Bulgaria has yet produced, gaining fame between the World Wars and earning the admiration of Shostakovich. The three works recorded here are a testament to Vladigerov’s mission to bring Bulgarian music to international attention, successfully combining elements of folk music with European classical tradition. The "Vardar Rhapsody" has been called "the Bulgarian equivalent of Chopin’s Polonaise in A", and the lively and exotic "Seven Symphonic Bulgarian Dances" is among the most notable of a series of works that fuse joyous regional melodies with sophisticated Western orchestration.
44.1 kHz / 24-bit PCM – Naxos Studio Masters