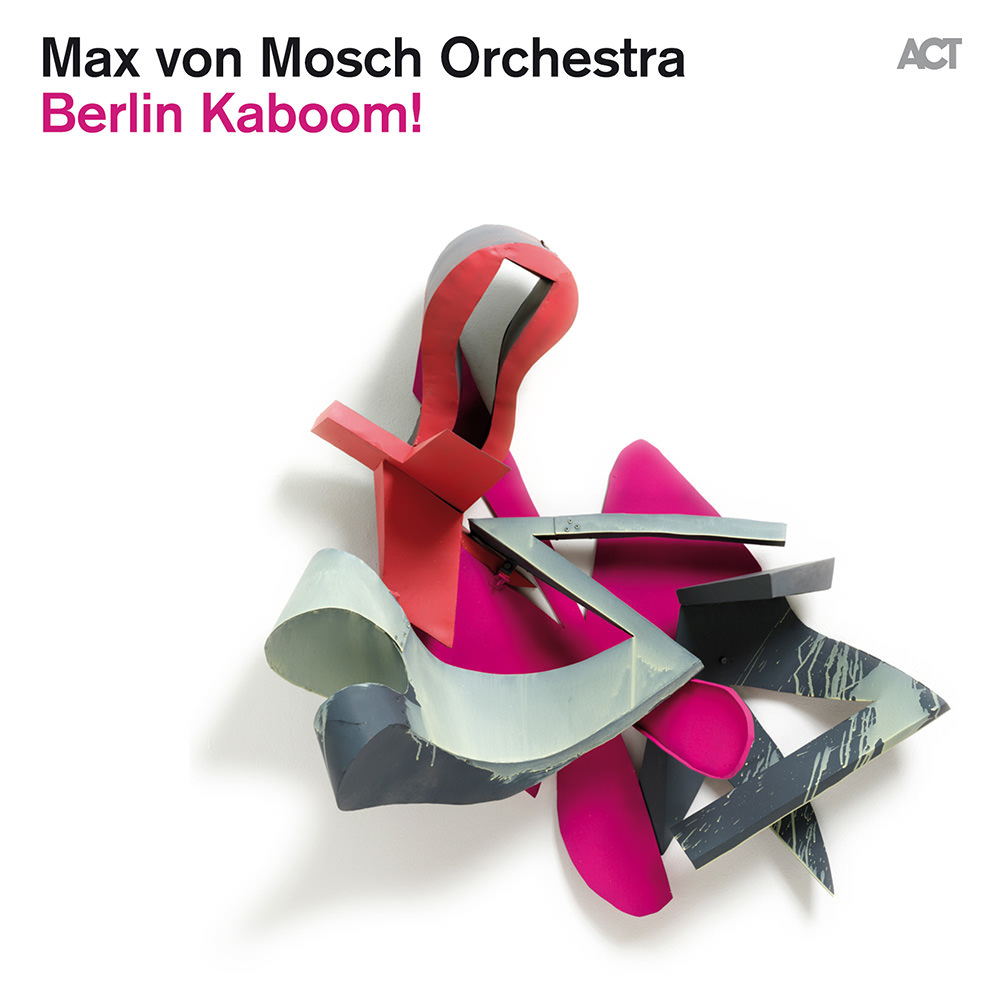 Available in 44.1 kHz / 24-bit AIFF, FLAC audio formats
Saxophonist Max von Mosch, despite being just 33 years of age, is already an old hand and figurehead of German jazz. His style has quickly become unmistakable: melody, harmony and dynamism are all equally important to him, American tradition and Scandinavian modernity go hand-in-hand, but most of all he loves the big arc that turns his songs into suites. It has become so complex that the 10-piece band has emerged as the ideal band for him. For this live album, recorded in Munich in July 2013, Mosch's next generation orchestra is an all-star band of young German jazz musicians, recruited from the country's three jazz capitals: Berlin, Cologne and Munich. "It is a format that is strong enough to sound like a big band, but at the same time it is flexible." - Max von Mosch
44.1 kHz / 24-bit PCM – ACT Music and Vision Studio Masters