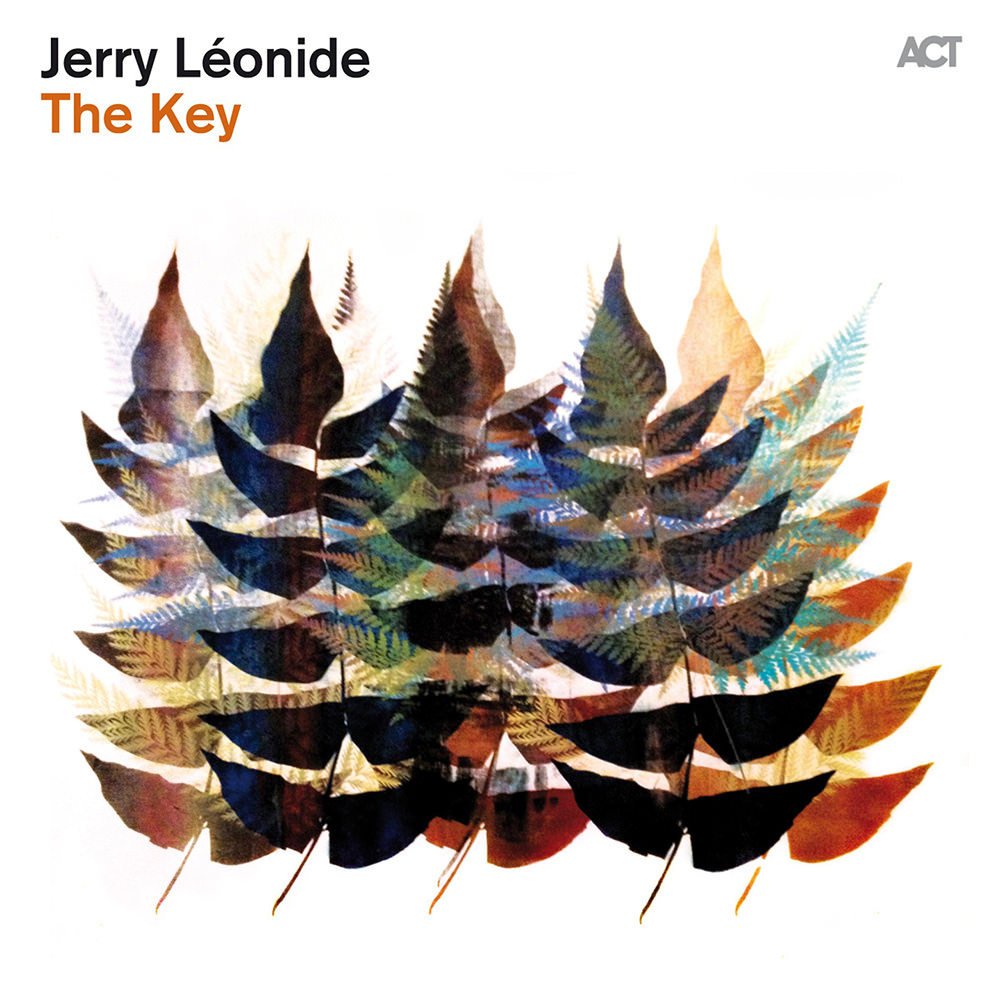 Available in 88.2 kHz / 24-bit AIFF, FLAC high resolution audio formats
"Its sunny good nature is as restorative as a stroll on a Mauritian beach ... it often sports a blend of easy-going funky harmony with enticing exotic colours ... the real heart of the album doesn’t lie in those bits of exotic colour. It’s there in the touchingly simple melodies at the heart of Léonide’s own improvisations, which have an authenticity belied by the smooth production." - The Telegraph The Key is the debut album from award-winning Mauritian pianist Jerry Léonide, who translates the irresistible, bouncingly danceable, clearly African influenced grooves and light and breezy crystal-clear melodies of his homeland into the vocabulary of jazz. The album is the key to a whole world, to the music and joie de vivre of an island paradise in the Indian Ocean. British newspaper The Telegraph named The Key one of the 33 best jazz albums of 2014. "For me The Key is the revelation of Mauritian music before the eyes of the world. The people there love music. Mauritius is a land of many different ethnic influences, so we are very open to the most varied of music styles and a very open-minded audience." - Jerry Léonide
88.2 kHz / 24-bit PCM – ACT Music and Vision Studio Masters