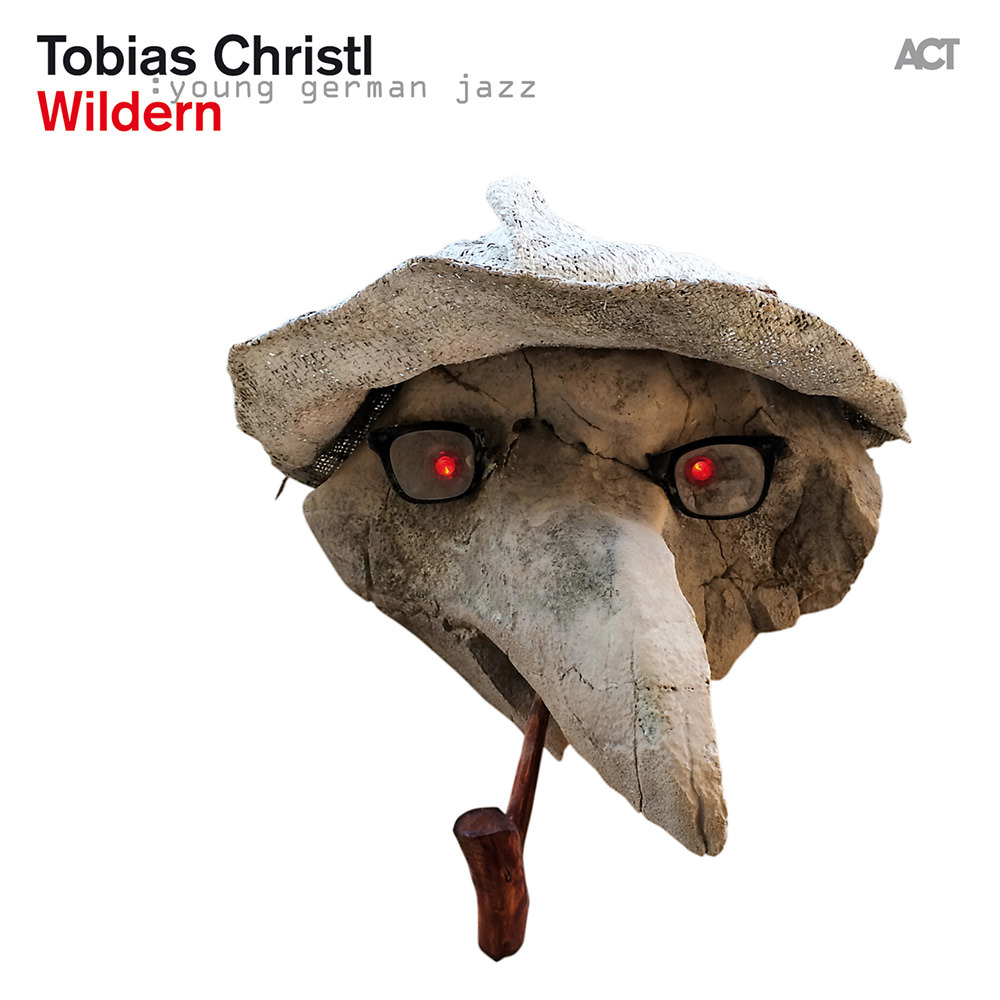 Available in 48 kHz / 24-bit AIFF, FLAC audio formats
"This is the first time I've heard him and in many ways it was an extraordinary experience. He is virtually unclassifiable. At times, given the range of his voice and his capacity to simply soar, he can sound like a soul singer ... there is far more to praise than criticize ... Christl with his eclectic and versatile style is a real find." - MusicWeb International Vocalist Tobias Christl is a rarity, a singer the likes of which has never been heard before in German jazz. Wildern is a foray through the dense underbrush of four decades of pop music, through songs from greats like Leonard Cohen, The Smiths, Paul Simon and Tom Waits. With an audible joy in deconstructing, tearing down and rebuilding, truly new music is created in this setting; music rich in rough edges, contrasts, breaks and unexpected turns. All the while, Christl preserves the soul of the songs. "Each version is an homage that tries to show the original in a new light. If you move the spotlight a fraction away from the centre of a song, a whole new context arises. If you can then succeed in separating that from the original and allowing it to grow free, a new, emancipated version is born, just as if the mother song has given life to a wildly pubescent child that doesn't dream of adhering to rhythmic constraints." - Tobias Christl
48 kHz / 24-bit PCM – ACT Music and Vision Studio Masters