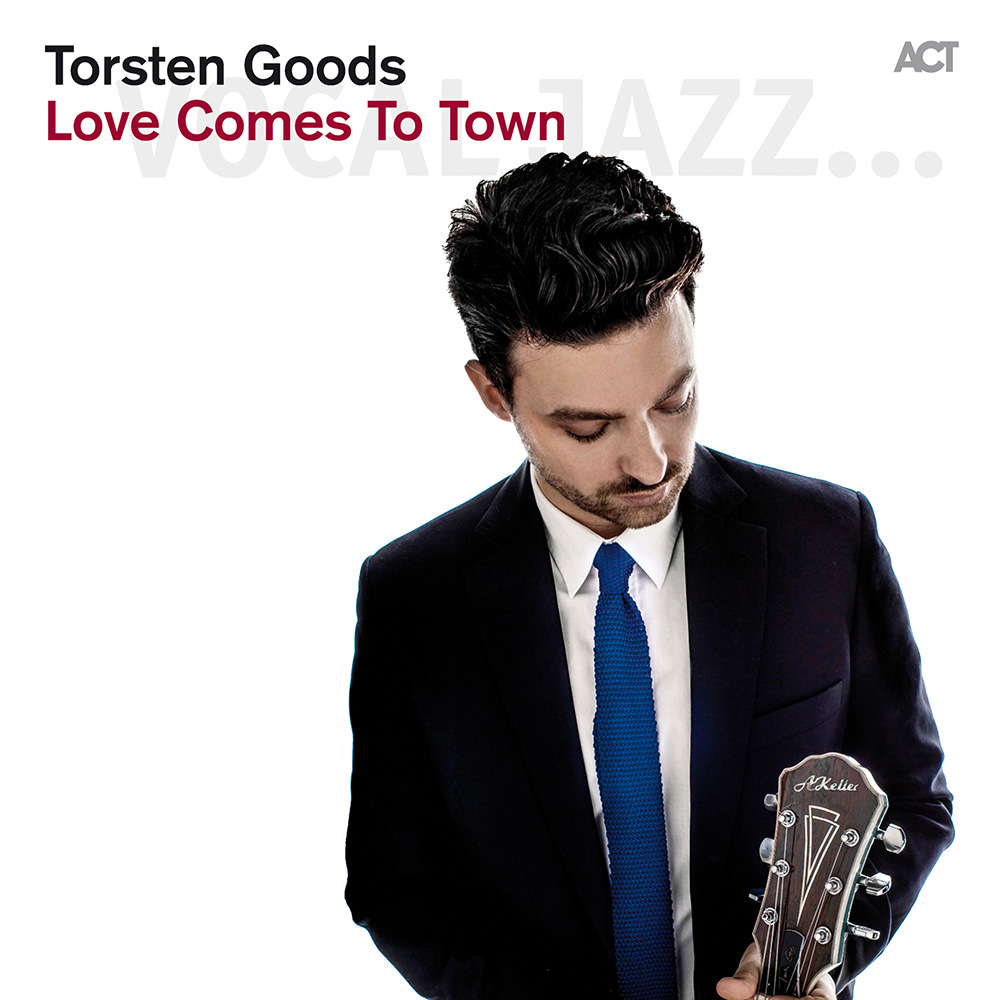 Available in 88.2 kHz / 24-bit AIFF, FLAC high resolution audio formats
Love Comes To Town from guitarist and singer Torsten Goods is cool, funky and energizing right from the first note. With his clear soulful voice, mellow jazz guitar and dozens of original songs, Goods is an outstanding multitalent who grew up in Franconia, matured during his studies in New York and was nurtured by masters of the jazz guitar such as George Benson, Les Paul, Bireli Lagrene and Mike Stern. Goods says he wrote more than 40 songs for this album and selected seven which sit alongside seven cover versions, including the title song by U2.
88.2 kHz / 24-bit PCM – ACT Music and Vision Studio Masters