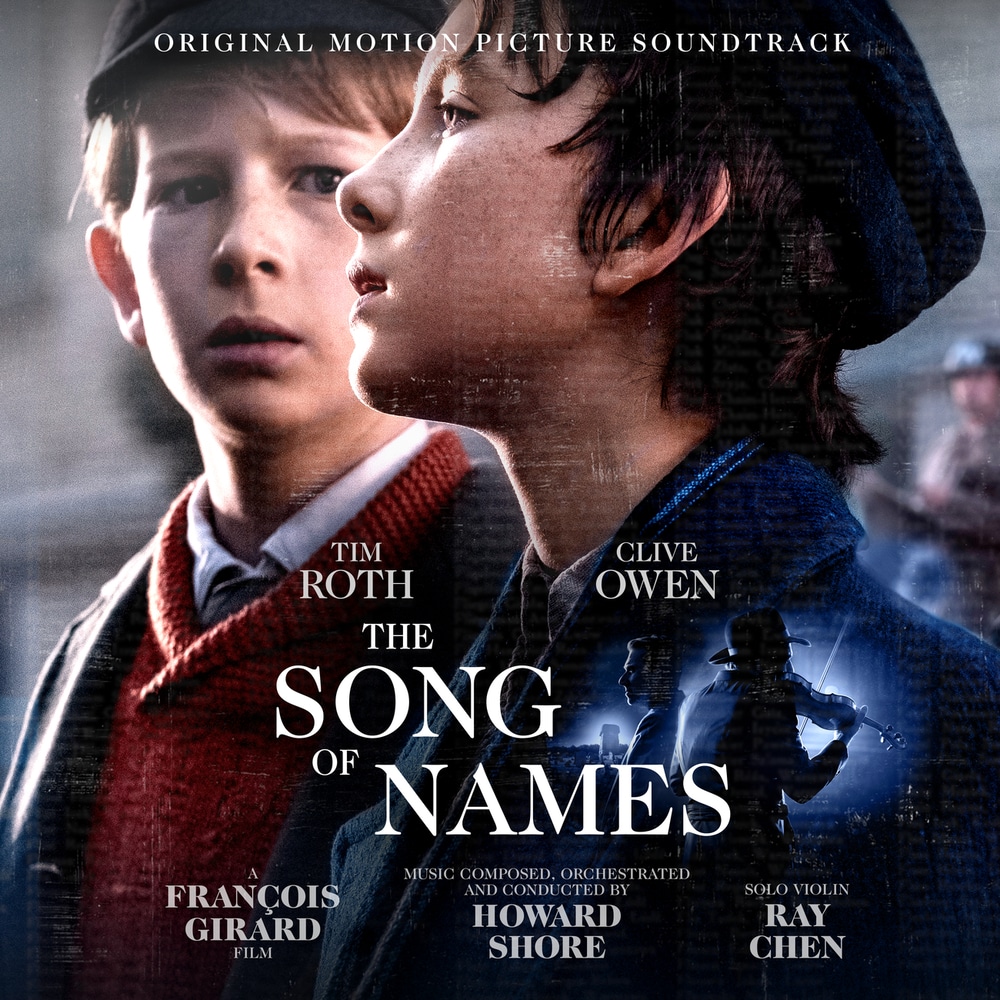 The Song of Names stars Tim Roth and Clive Owen in a deeply moving story about friendship, betrayal, revelations and reconciliation that unfoldsover two continents and a half-century. Beneath the film’s stunning and pulsing musical revelations burn the horror of a war and the lost souls extinguished from history.
48 kHz / 24-bit PCM – Decca Music Group Studio Masters