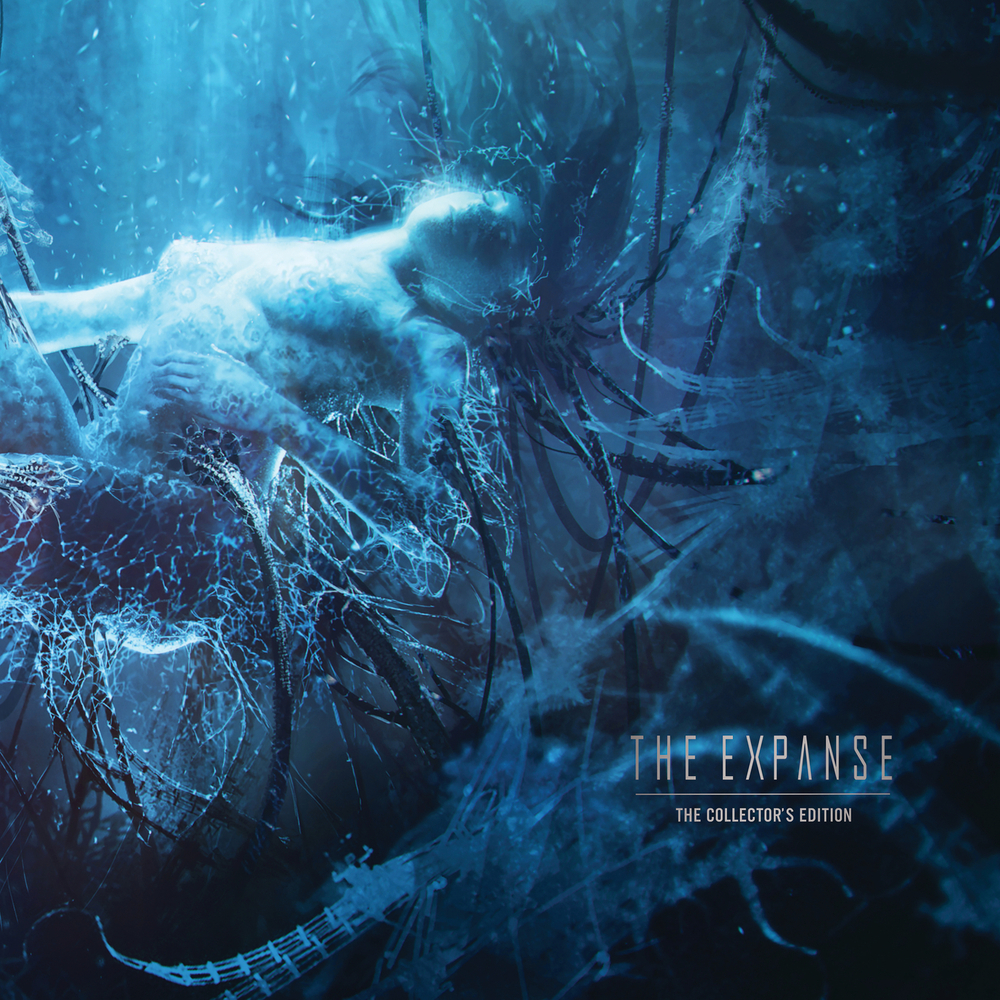 Available in 48 kHz / 24-bit AIFF, FLAC audio formats
The Expanse - The Collector’s Edition (Original Series Soundtrack) is a collection of 27 songs and epic score from Seasons 1-3 of The Expanse & 3 score pieces from the highly-anticipated 4th Season. Songs include never-before-released tracks from Seasons 1-3 including Belter versions of The Black Keys' "Tighten Up" and Deep Purple's "Highway Star", from Season 3. The Expanse is set in a future where humanity has colonized the Solar System and follows a disparate band of antiheroes – United Nations Security Council member Chrisjen Avasarala (Shohreh Aghdashloo), police detective Josephus Miller (Thomas Jane), ship's officer James Holden (Steven Strait) and his crew – as they unwittingly unravel and place themselves at the center of a conspiracy which threatens the system's fragile state of Cold War-like peace, the class balance, and the survival of humanity.
48 kHz / 24-bit PCM – ASG Records/10:22pm/UMG Recordings Studio Masters