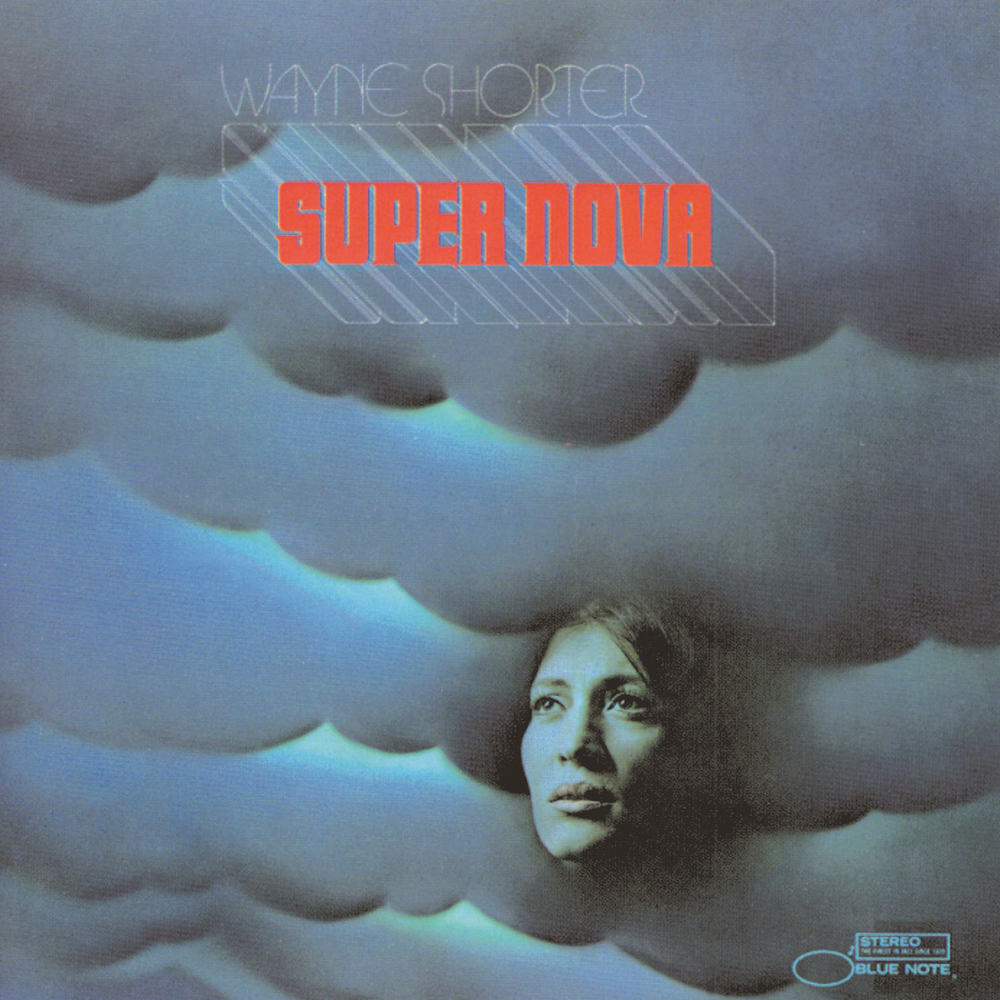 Available in 192 kHz / 24-bit, 96 kHz / 24-bit AIFF, FLAC high resolution audio formats
"Backed by a smoking rhythm section, Super Nova is highly-chromatic music that eschews conventional bop or even modal harmonies, yet retains the explicit swing element." - Jazz.com "... Shorter wrought the hipfest Super Nova in the company of a gaggle of guitarists and percussionists ... while typical in many ways of jazz in 1969, is by no means the average Blue Note session or the average Wayne Shorter album, but it has its charms ... a stellar lineup ... ultimately a period piece, although one may claim a wee place for it in history as an early rivulet of the now-mighty stream called world music." - All About Jazz Wayne Shorter's landmark Super Nova, released in 1969, marks the beginning of the saxophonist's venture into fusion jazz. Playing the soprano sax exclusively on these songs, almost all originals, Shorter is backed by several musicians who would go on to dominate 1970s fusion including Chick Corea, Miroslav Vitous and John McLaughlin.
192 kHz / 24-bit, 96 kHz / 24-bit PCM – Blue Note Studio Masters