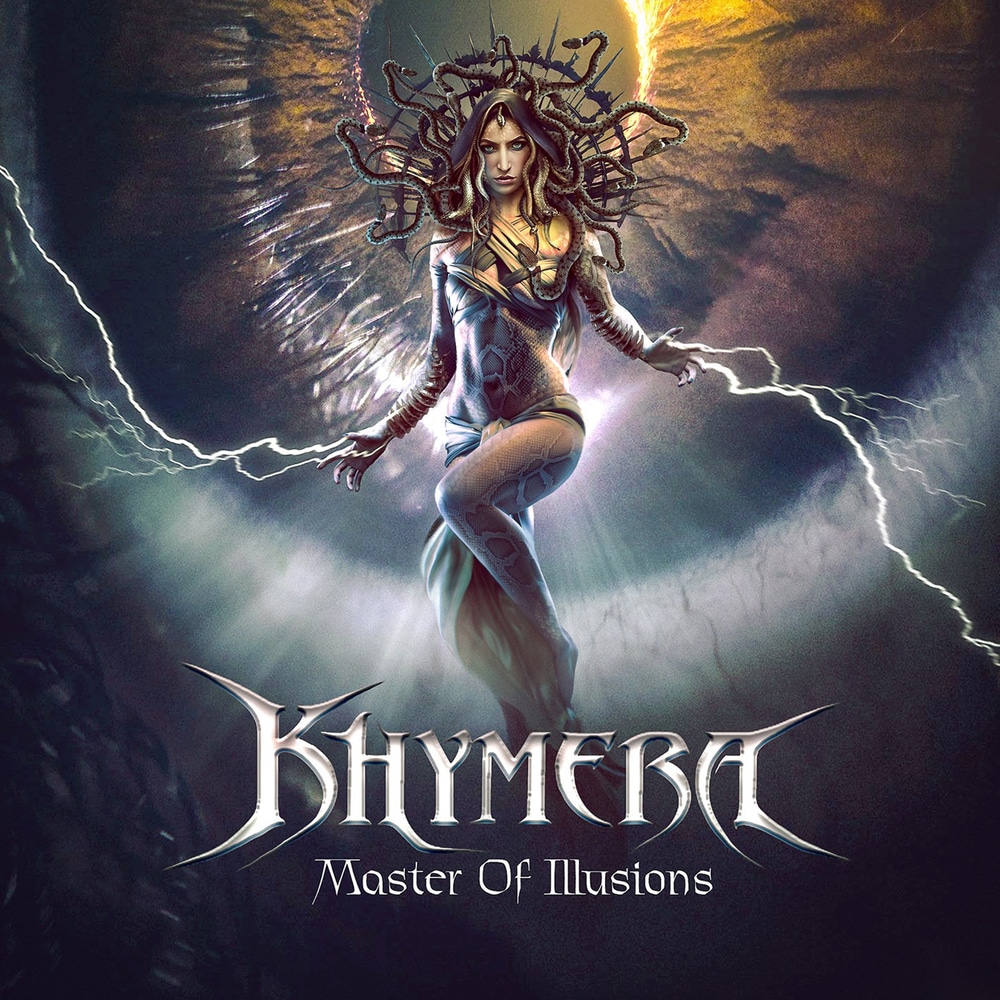 Available in 44.1 kHz / 24-bit AIFF, FLAC audio formats
While Khymera started out as an alliance between Italian producer/musician, Daniele Liverani and then Kansas singer Steve Walsh, it developed into a regular musical project when bassist and producer Dennis Ward (Magnum, Pink Cream 69) entered the fold. While known as a bassist, Dennis always sang background vocals with his bands, so he was more than ready and willing to take over the lead vocals on the Khymera albums A New Promise, The Greatest Wonder, and The Grand Design. While Khymera has been on hiatus for some time, Dennis is ready to come back with a new album, Master of Illusions, which comes about four years after the release of the last album, The Grand Design. Musically, the new album very much follows the logical progression of the musical path that was started when Dennis joined the project. Master of Illusions is a strong, extremely melodic release, which showcases the fantastic vocal abilities of Dennis and highlights his great skills as a songwriter and producer. Khymera still offers one of the most shining examples of what great European melodic rock is all about: crystal clear production, soaring vocals, killer musicianship and songwriting that reminds fans of the heydays of the genre when bands like Giuffria, Icon, and Signal roamed the Earth.
44.1 kHz / 24-bit PCM – Frontiers Records s.r.l. Studio Masters