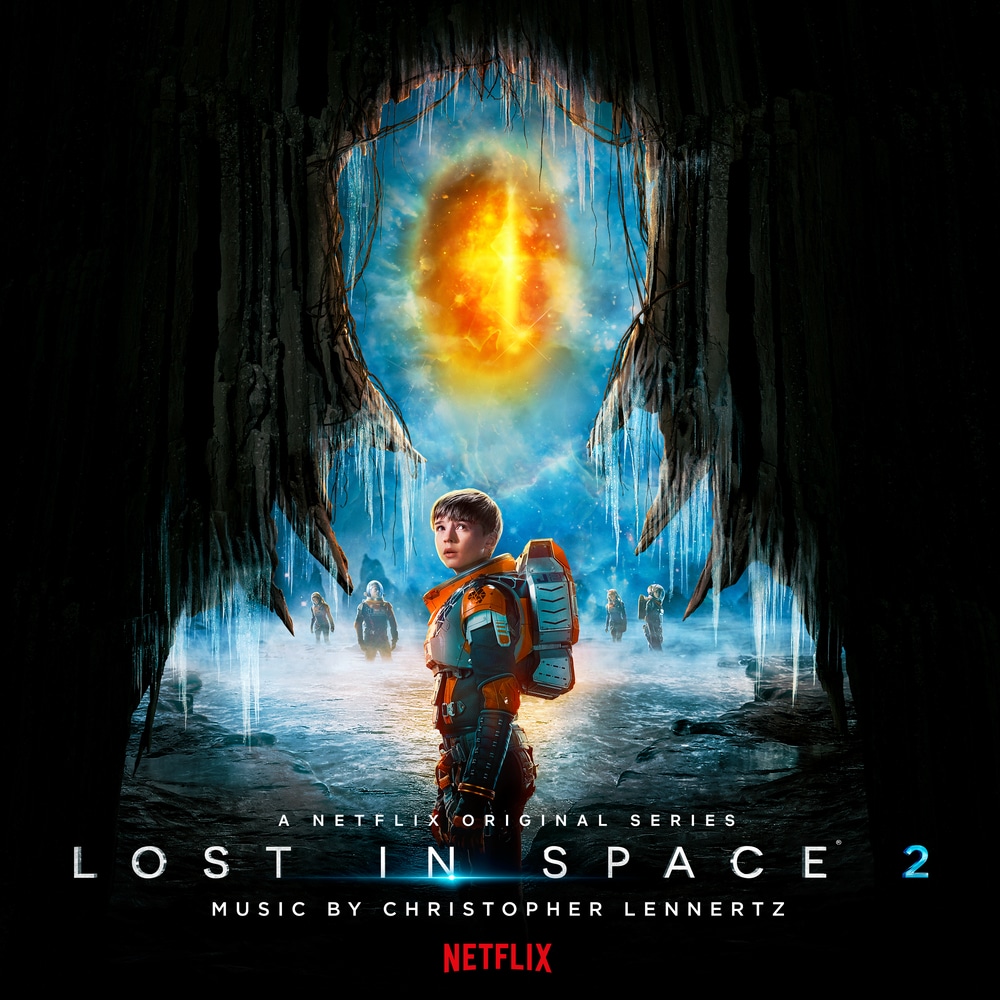 Available in 44.1 kHz / 24-bit AIFF, FLAC audio formats
Lakeshore Records presents the Original Series Soundtrack to Season 2 of Netflix's Lost in Space, with music by Christopher Lennertz. Lost in Space takes place in 2046, two years after an impact event that threatens the survival of humanity, when the Robinson family is selected for the 24th mission of the Resolute (24th Colonist Group), an interstellar spacecraft carrying selected families and civilians to colonize the Alpha Centauri planetary system. Before they reach their destination, an alien robot breaches the Resolute's hull. Forced to evacuate the mothership in numerous short-range Jupiter spacecraft, scores of colonists, among them the Robinsons, crash on a nearby habitable planet. There they must contend with a strange environment and battle their own personal demons as they search for a way back to the Resolute.
44.1 kHz / 24-bit PCM – Lakeshore Records Studio Masters