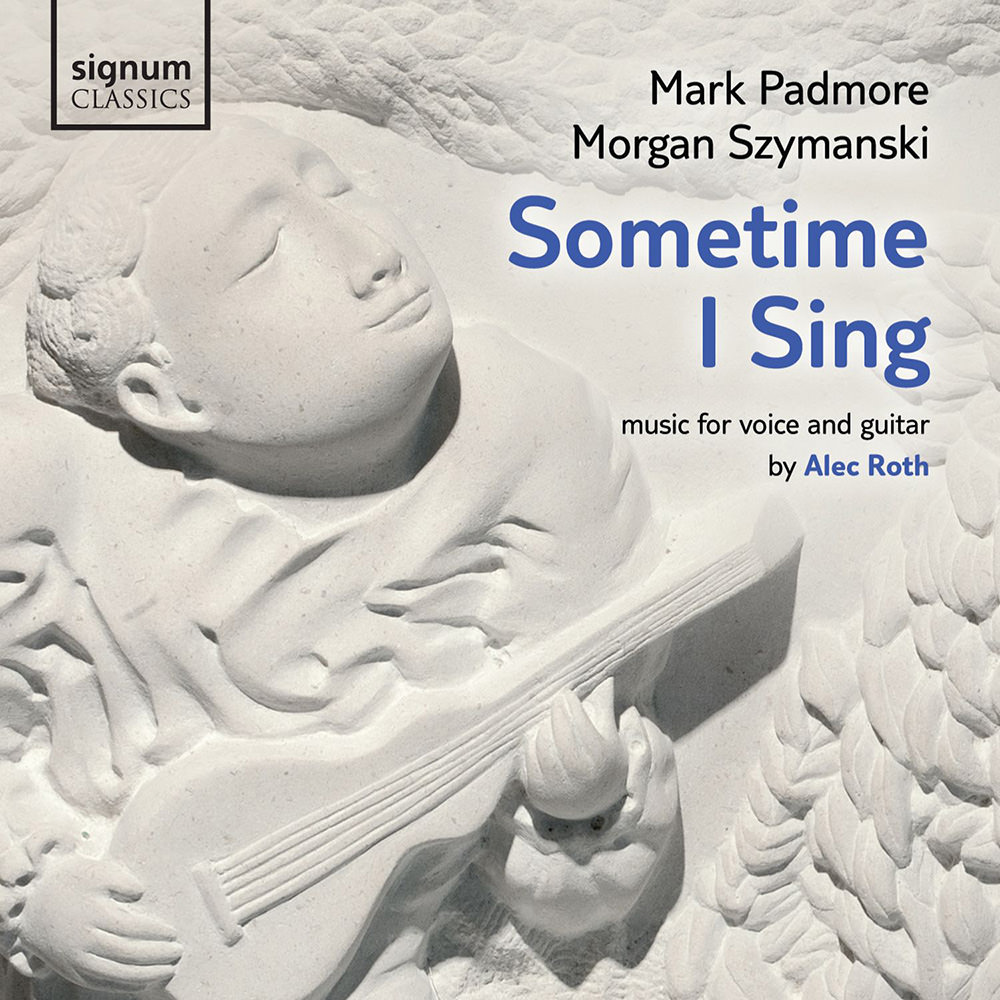 Sometime I Sing: Music for Voice and Guitar by Alec Roth