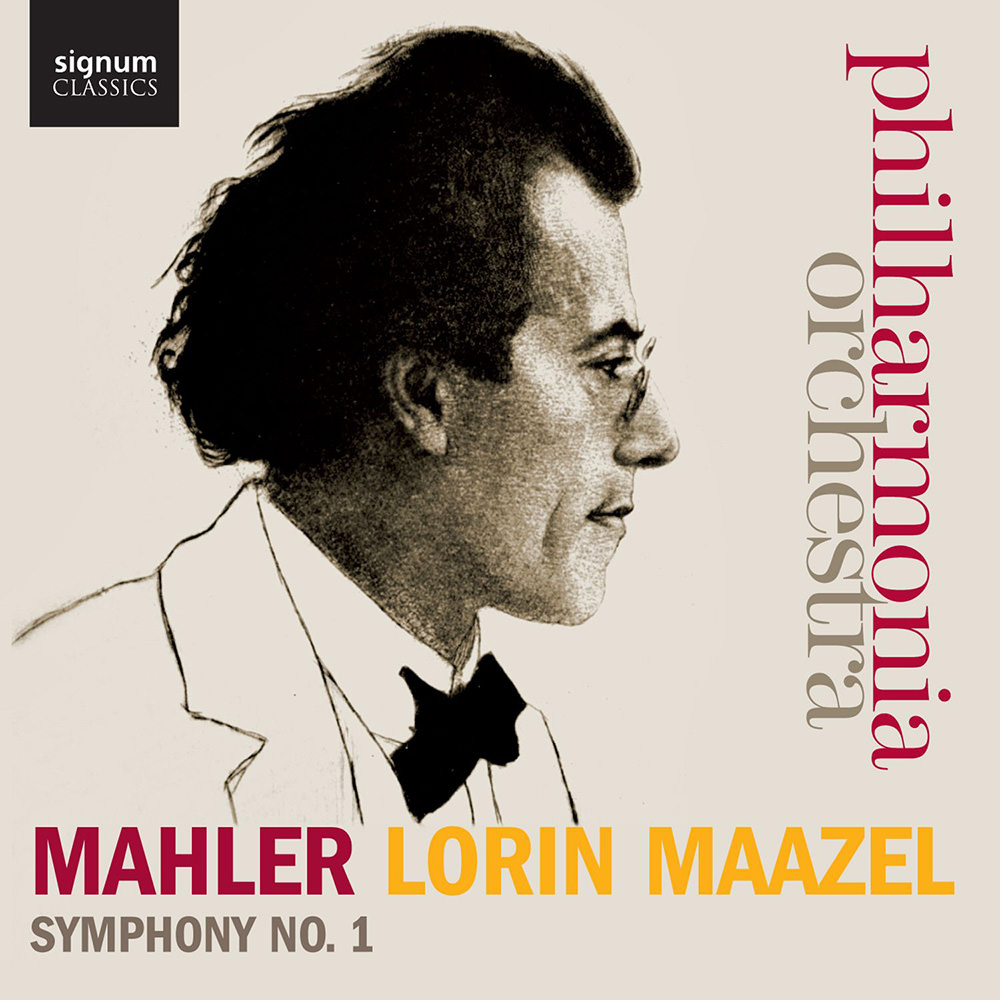 Available in 44.1 kHz / 24-bit AIFF, FLAC audio formats
"Four Stars ... finds the Philharmonia in fine form ... the recorded sound is bright and spacious, while Maazel sometimes uncovers details of part-writing and orchestration that usually go unnoticed ... (a most successful reading of) Symphony No.1, comparable with some of the best versions." - BBC Music Magazine In 2011, conductor Lorin Maazel recorded the complete cycle of Mahler’s nine symphonies live with the Philharmonia Orchestra and a star-studded ensemble of performers; the nine symphonies to be divided among three box sets. Sadly, Maazel died before the third set would be released in 2015. Now available individually, this performance of the evocative First Symphony was recorded at Royal Festival Hall in London in April 2011.
44.1 kHz / 24-bit PCM – Signum Records Studio Masters