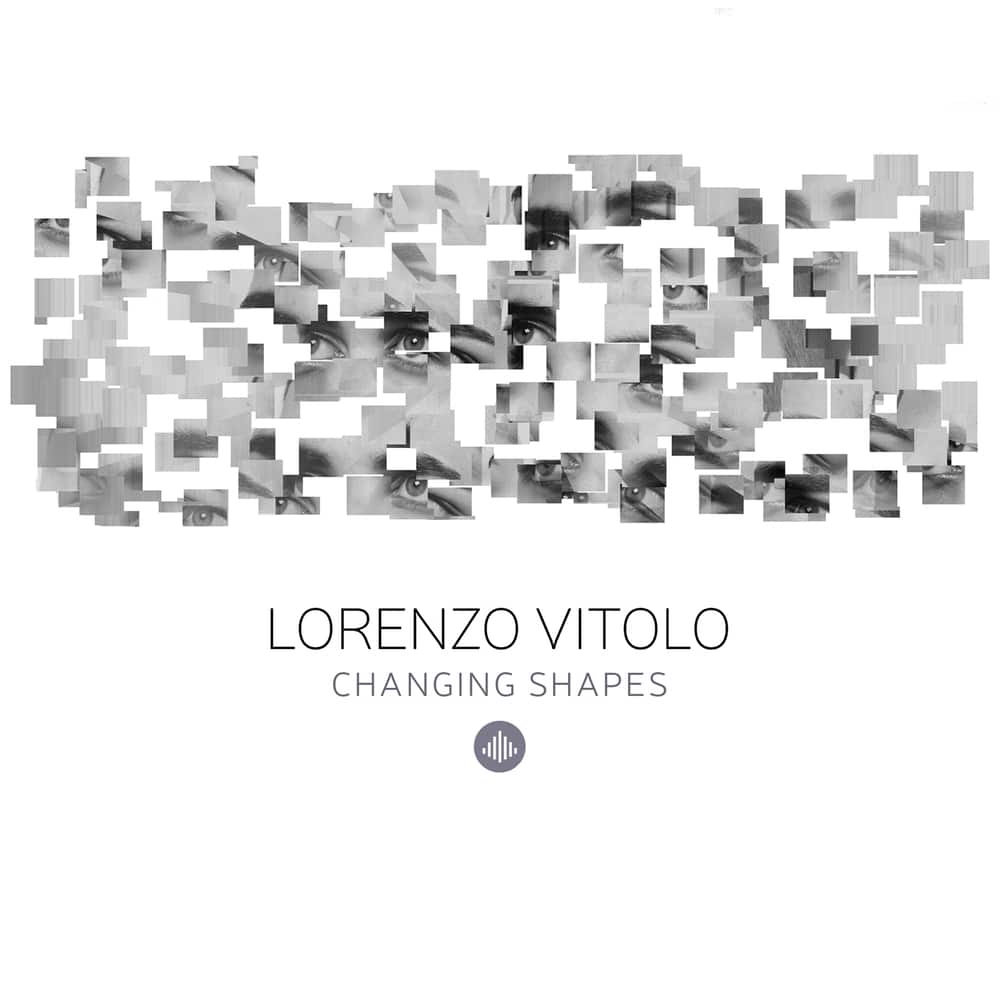 Available in 48 kHz / 24-bit AIFF, FLAC audio formats
Changing Shapes is Lorenzo Vitolo’s debut recording project whose songs were written during different moments of his musical and artistic growth. The thread that links these compositions is the continuous change of shapes and notes, of spaces and times, of thoughts and feelings. The project was realized in a trio line-up of musicians with whom Lorenzo had already collaborated for different concerts in their home town of Groningen in the Netherlands. This trio has found a great unity, despite the geographical distances and the different musical backgrounds of each musician. Lorenzo Vitolo has a background of classical music and jazz studies, re-emerging in his compositions and performances. He is continuously inspired by the study of and listening to those who created before him, and he appropriately mixes his knowledge with the one offered by the infinite horizon of this beautiful music that is jazz. Rafael Abdalla, the double bass player, comes from San Paolo. He has three albums and a large number of participations in music and record projects by other musicians. He contributes to the project with his deep understanding of the wonderful Brazilian music that he mixes wisely with modern jazz sounds. George Potamianos, the drummer, is from Patras, Greece. After his studies in Greece he moved to Holland to perfect his jazz studies. He is involved in various projects, and he always supports music with his great energy, with which he creates a powerful empathy with the other musicians and listeners.
48 kHz / 24-bit PCM – Challenge Records Studio Masters