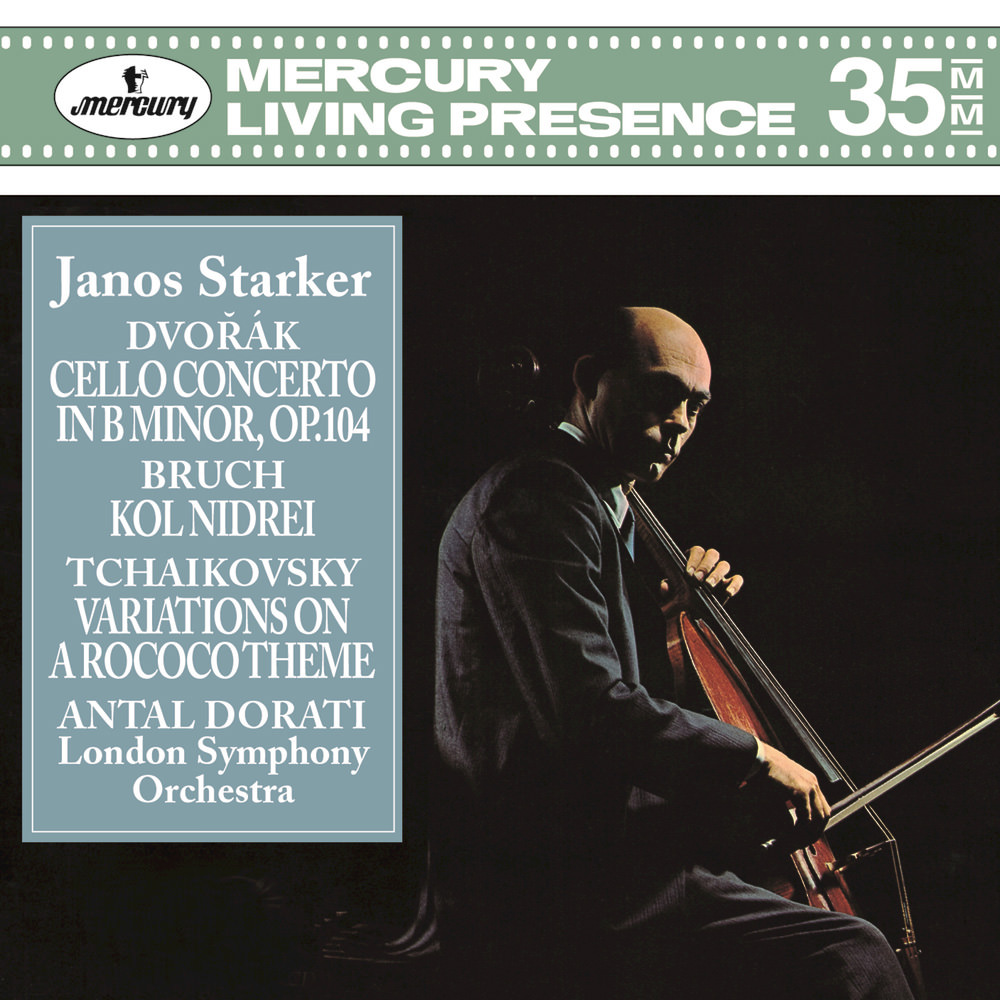 Available in 96 kHz / 24-bit AIFF, FLAC high resolution audio formats
"... there is no lack of elegance, power or compassion in these performances." - The New York Times These three works from the Romantic period were recorded in England by the London Symphony Orchestra under Antal Doráti in 1962 and 1964. Master cellist János Starker, who died in 2013, is the featured soloist on all three pieces.
96 kHz / 24-bit PCM – Decca/London Studio Masters