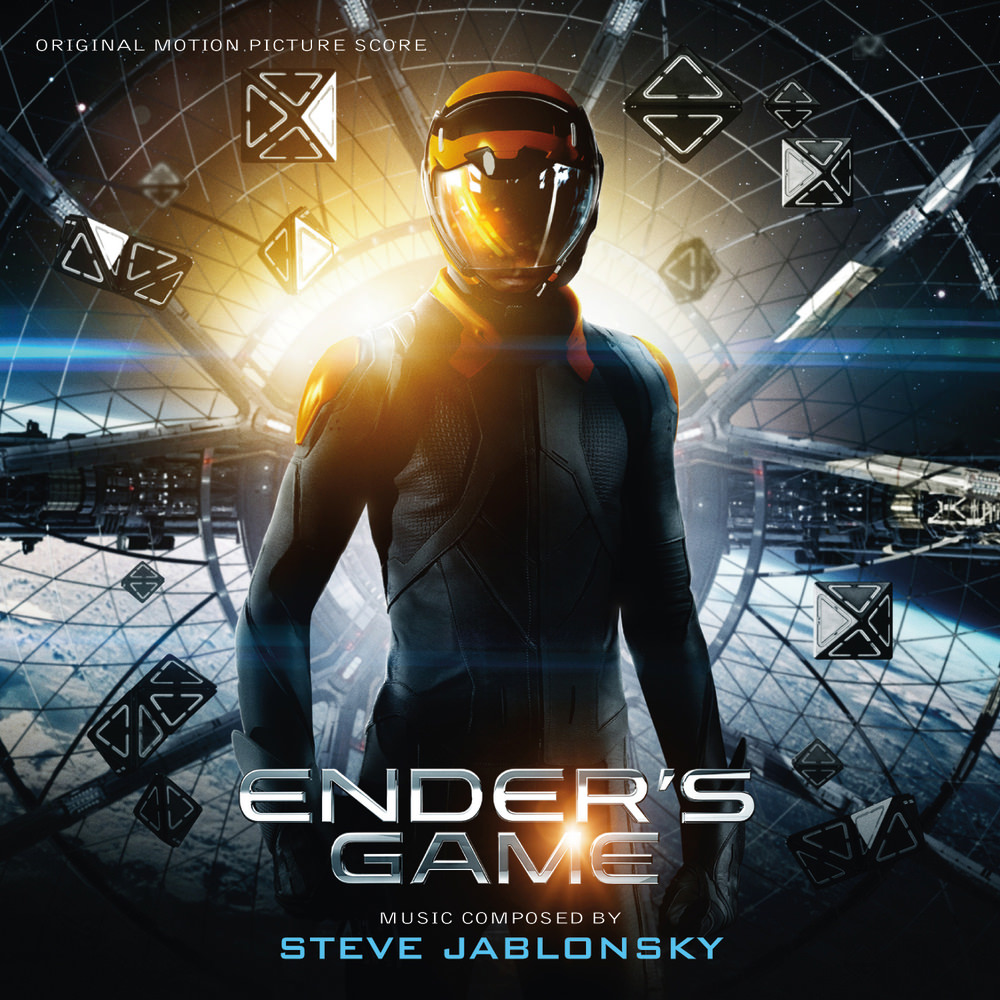 "Ender's Game is big but also very personal, which is an interesting combination for any composer. For some scenes, I'm using an 80 piece orchestra and 32 member choir, while in other scenes I am using a simple solo instrument. Ender is a very isolated character for much of the film so I felt that a solo cello would play that isolation nicely and it became an important element in the score."
- Steve Jablonsky
44.1 kHz / 24-bit PCM – Varese Studio Masters