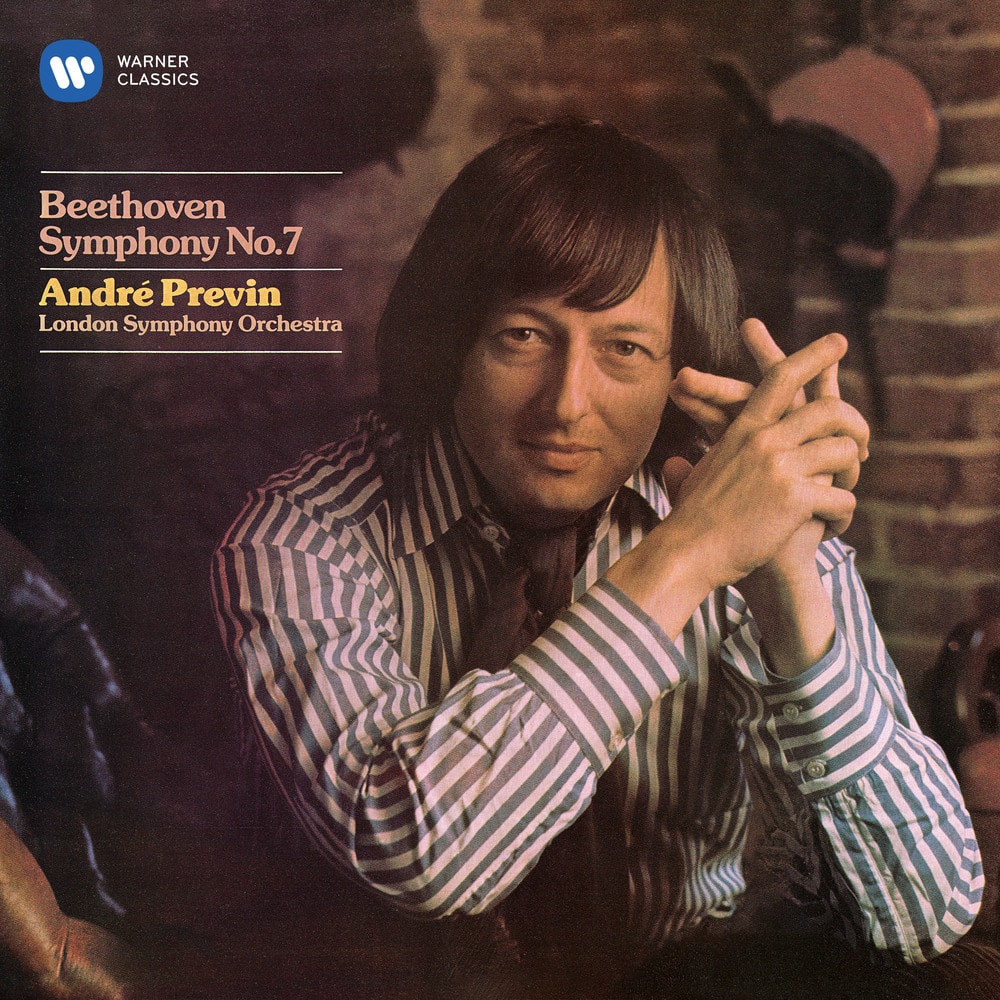 Available in MQA and 192 kHz / 24-bit, 96 kHz / 24-bit AIFF, FLAC high resolution audio formats
German-American composer, arranger, and conductor André Previn leads the London Symphony Orchestra in this legacy recording of Beethoven's rousing seventh symphony. The Symphony No. 7 in A major, Op. 92, is a symphony in four movements composed in 1811 and 1812, while improving his health in the Bohemian spa town of Teplice. The work is dedicated to Count Moritz von Fries. At its premiere, Beethoven was noted as remarking that it was one of his best works. The second movement, Allegretto, was the most popular movement and had to be encored.
192 kHz / 24-bit, 96 kHz / 24-bit PCM – Warner Classics Studio Masters