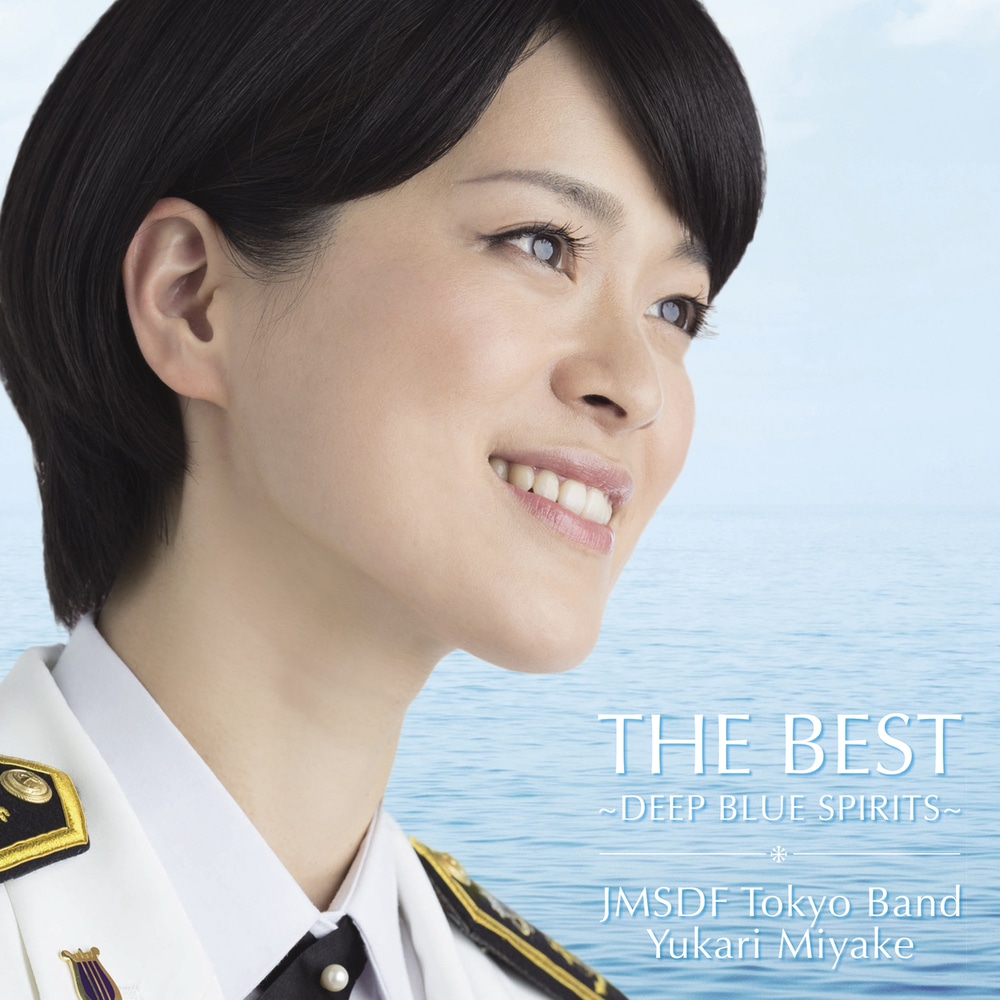 Regrettably, this album is not available
for sale at this time.
A rousing best-of compilation from the Japan Maritime Self-Defense Force Band Tokyo.