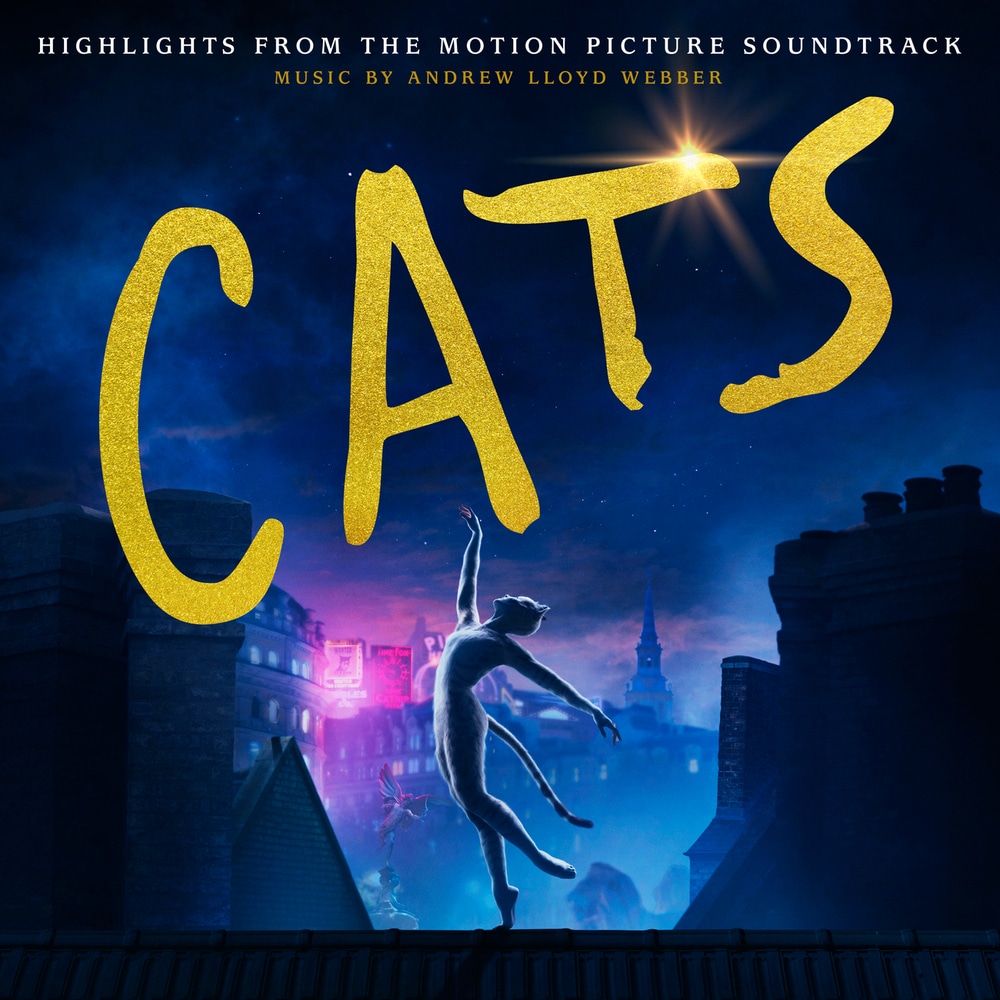 ℗ ℗ 2019 Universal Pictures, a division of Universal City Studios and The Really Useful Group Limited, under license in the U.S

Cast Of The Motion Picture "Cats"

Other songs on the 16-track soundtrack include the classic "Jellicle Songs for Jellicle Cats" which is performed by the cast of the film, "The Rum Tum Tugger," performed by Jason Derulo and "Macavity" performed by Taylor Swift featuring Idris Elba.
44.1 kHz / 24-bit PCM – Polydor Records Studio Masters