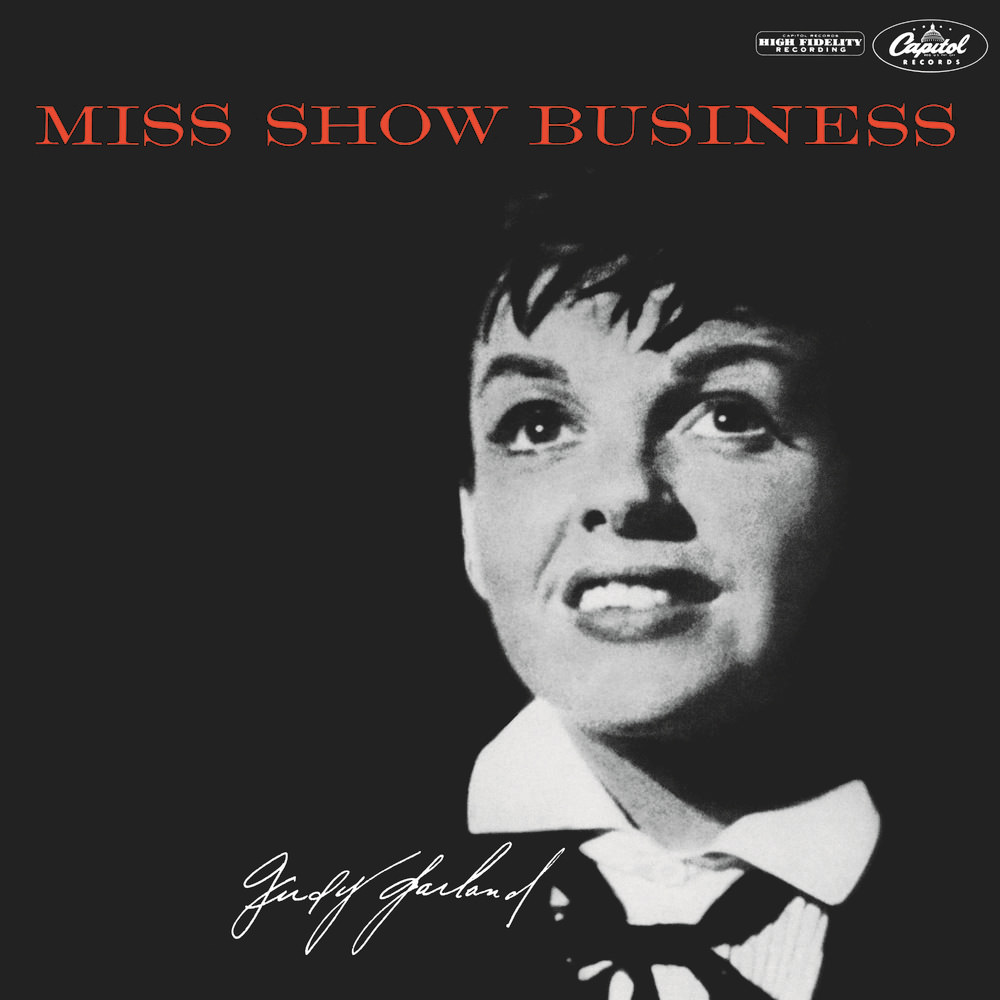 This 1955 release from actress and singer Judy Garland is one of her earliest full-length albums, issued on the heels of her Academy Award-nominated starring role in A Star Is Born. The songs here are all taken from Broadway films or films, including Garland's signature song, the Academy Award winner Over The Rainbow she performed in the 1939 movie The Wizard of Oz.

"Over The Rainbow has become part of my life. It's so symbolic of everybody's dreams and wishes that I'm sure that's why some people get tears in their eyes when they hear it. I've sung it thousands of times and it's still the song that's closest to my heart."
- Judy Garland
192 kHz / 24-bit, 96 kHz / 24-bit PCM – CAPITOL CATALOG MKT (C92) Studio Masters