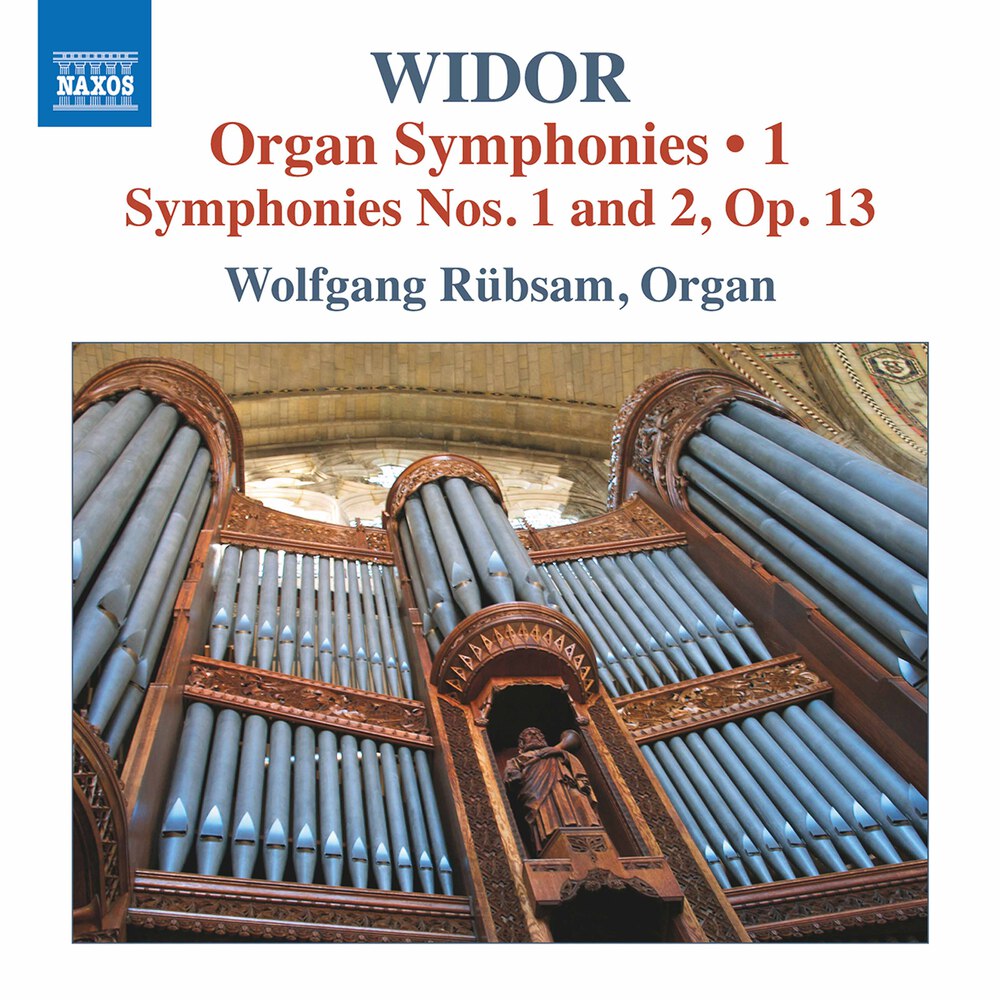 Available in 96 kHz / 24-bit AIFF, FLAC high resolution audio formats
During his unprecedented 64 years as organist at Saint-Sulpice in Paris, Charles-Marie Widor developed a powerfully symphonic approach to music for the organ, finding new combinations of color, sonority and texture. The ten symphonies for organ are central to his repertory for the instrument. Featured on this first volume are the Symphony No. 1 in C minor, with its homage to Bach, luminous and ceremonial and with virtuoso flourishes; and the Symphony No. 2 in D major offering a fascinating series of contrasts with some spectacular effects. Wolfgang Rubsam plays at the restored E.M. Skinner instrument at The University of Chicago, the largest pipe organ in Midwest America.
96 kHz / 24-bit PCM – Naxos Studio Masters