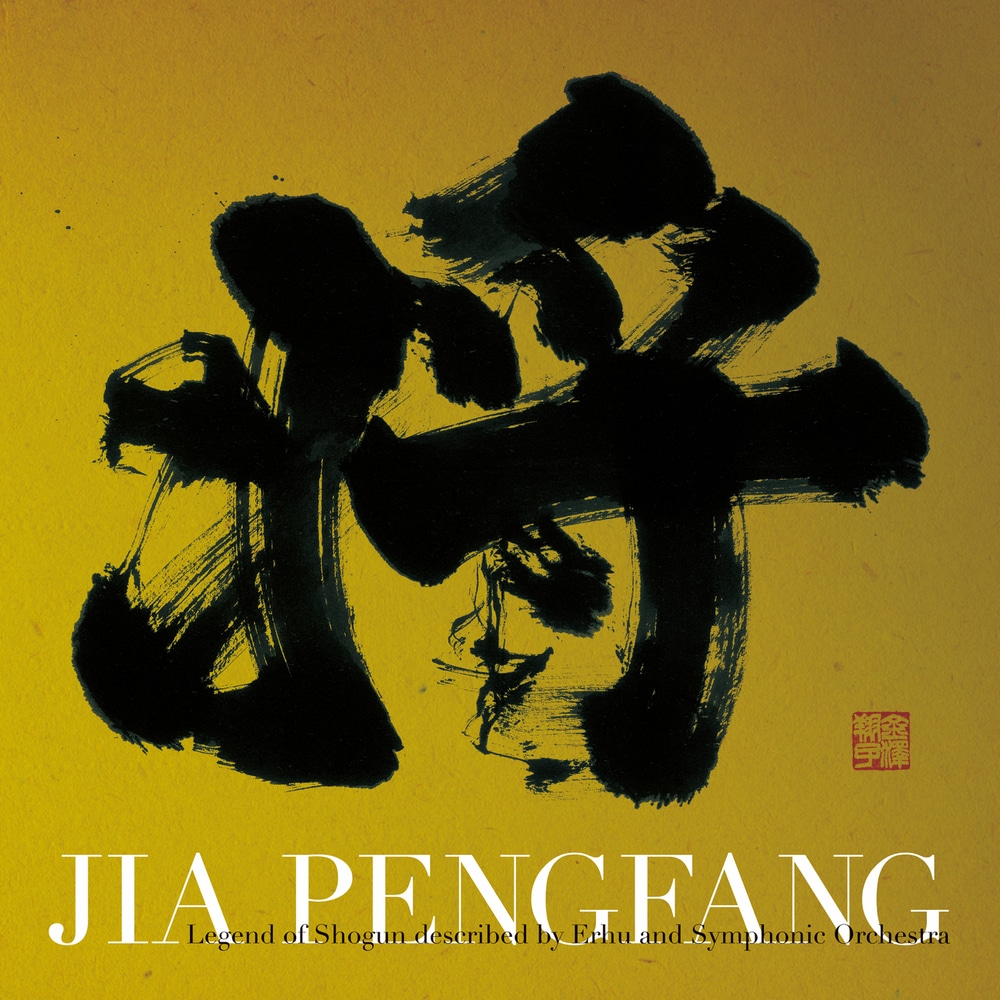 Chinese Erhu-master Jia Peng Pang was born in the year 1958 in the town Jams in the Helong Jiang Province of China, and got his first Erhu at the age of eight in 1965 - the year that marked the start of the Cultural Revolution. Throughout that wrought and difficult time, Jia Peng Pang devoted himself to the Erhu and moved to Beijing to enlist in the Navy Song and Dance Band – but was eventually forced to return to his homeland Jams to labor on the farmland as part of Cultural Revolution Policy.

After the Cultural Revolution blew over and the country settled down, a letter reached him. It was from Jia's former teacher advising him to enter the music academy. Returning to Beijing, he was chosen to enter the Central Music Academy's Folk Music Department. There, it was strongly suggested that he join the Orchestra. Suddenly Jia found himself starting a life of a professional Erhu player.

Jia busied himself rediscovering the traditional arts, which had been denied by the Cultural Revolution, as he continued his enlightening performances as an Erhu soloist and then a sub concertmaster of the orchestra. Then in 1988, to seek new possibilities for his music, he left for Japan with just a suitcase in one hand and his Erhu in the other. This has lead to a legendary career in the folk music arts.

In this volume, the master performed leads the orchestra in a compilation of rousing and stunning Chinese folk.
96 kHz / 24-bit PCM – Universal Music Studio Masters