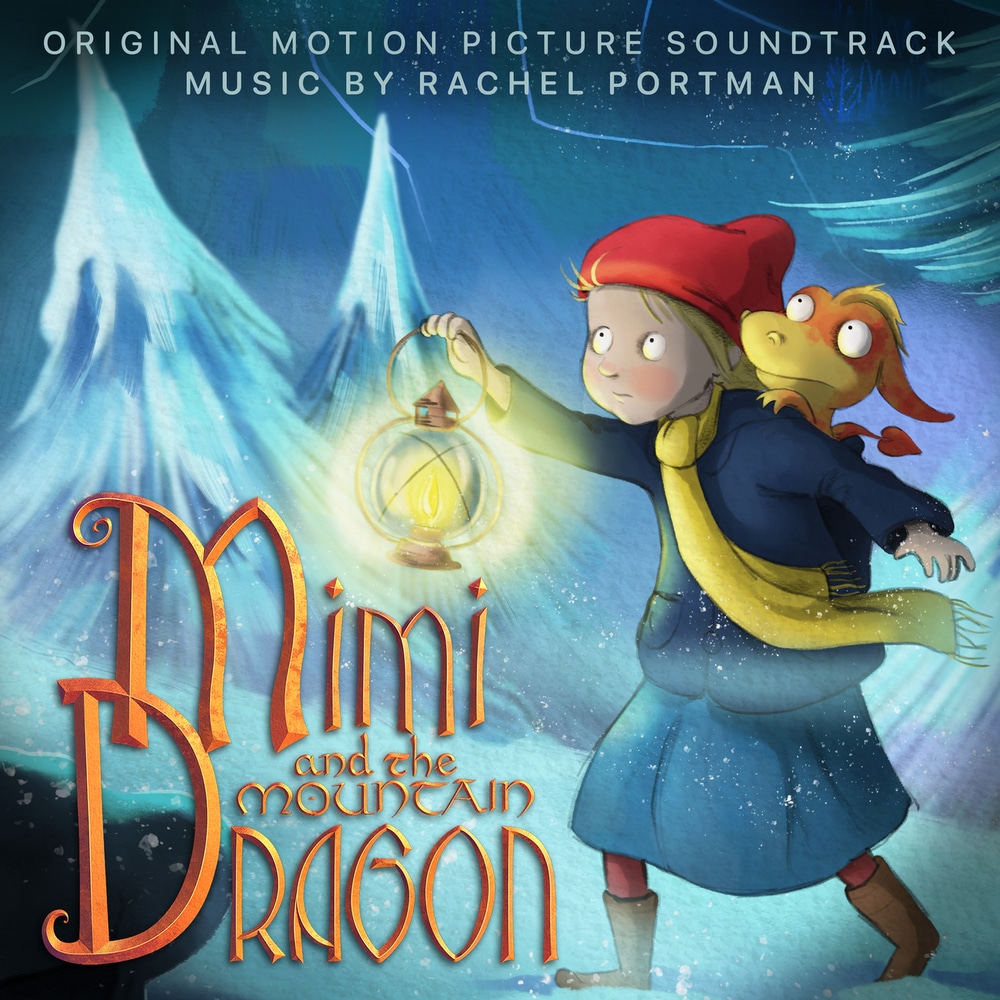 Available in 96 kHz / 24-bit AIFF, FLAC high resolution audio formats
Rachel Portman (Emma, The Cider House Rules, Chocolat, The Vow, Never Let Me Go) has composed the original score for the animated TV special Mimi and the Mountain Dragon. The music is performed by the BBC Philharmonic featuring singers from the Hallé’s family of choirs and is recorded at Media City UK, Salford. The animated short about a village that quakes in fear of the mighty Mountain Dragon is based on the children’s book of the same title by Sir Michael Morpurgo (War Horse) and adapted for the screen by novelist, poet, and playwright, Owen Sheers.
96 kHz / 24-bit PCM – Decca Studio Masters