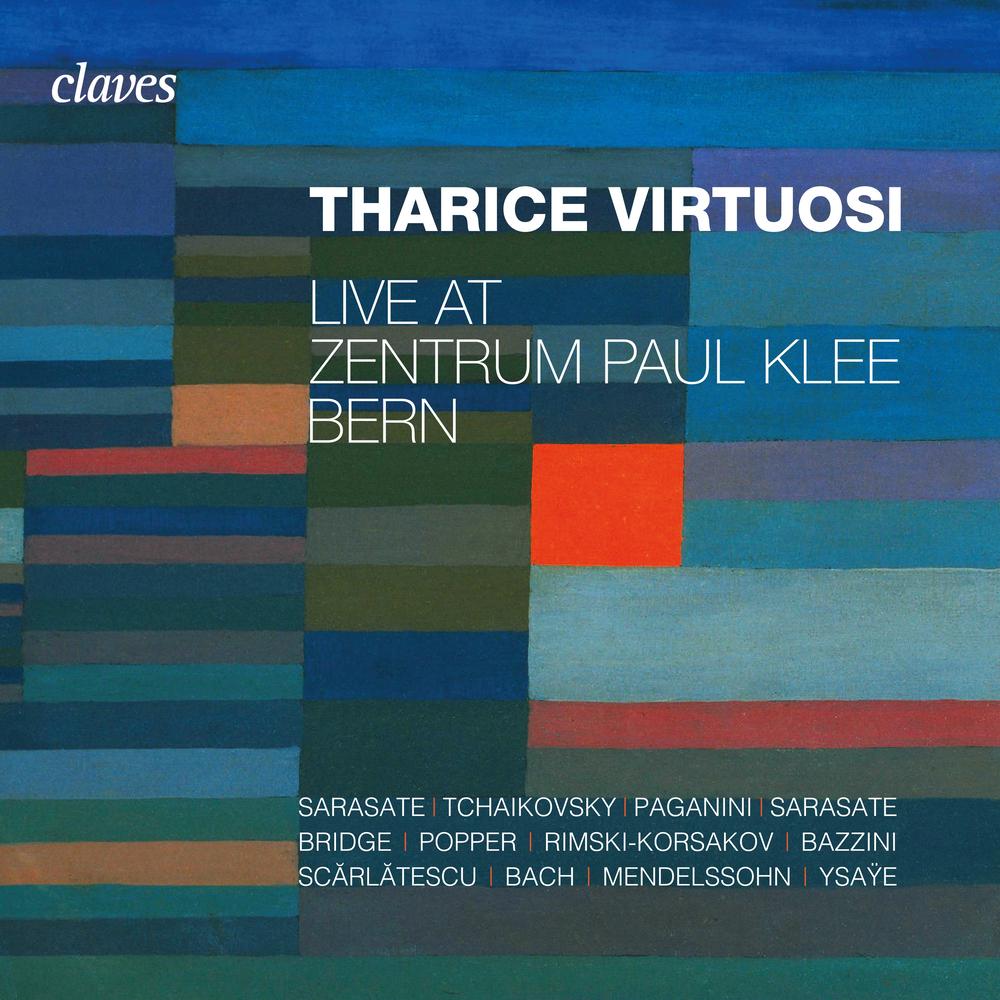 Available in 96 kHz / 24-bit AIFF, FLAC high resolution audio formats
A time there was when concert programmes comprised a merry medley of music high and low, the short and sweet alongside the longer and the lofty. That changed in the second half of the 19th century, when Richard Wagner and others introduced the concept of the “symphony concert”, usually in three weighty parts, namely an overture, a solo concerto and a symphony. With today’s emphasis on “music communication”, things seem to have gone full circle. More and more major orchestras are offering daytime concerts in which a meaty repertoire piece is placed alongside shorter works of the kind Thomas Beecham used to call “lollipops”. The Tharice Ensemble thrives on such juxtapositions, as is evidenced by the programme recorded here. They also offer many of these smaller works in arrangements of their own. In historical terms, this is a thoroughly “authentic” approach, for it was a common practice until the 20th century began to insist on an often fictitious fidelity to a fixed text.
96 kHz / 24-bit PCM – Claves Records Studio Masters