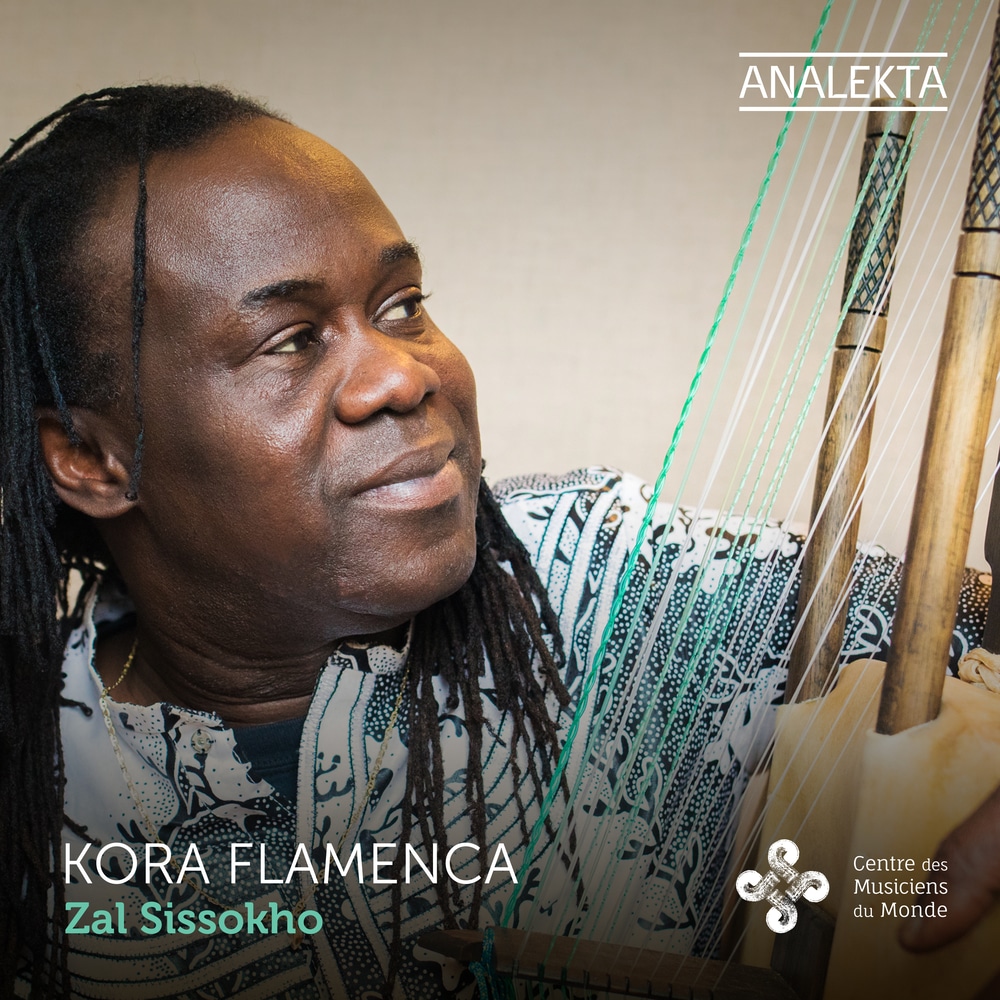 Available in 48 kHz / 24-bit AIFF, FLAC audio formats
Kora player, singer and songwriter Zal Sissokho was born in Senegal and arrived in Montreal in 1999. His new album, Kora Flamenca, is the fruit of a musical project that he has nurtured over a long period of time. The idea was born during a trip to Seville, when Zal first became interested in the sounds of flamenco. He was fascinated by the playing techniques of the musicians he met in Andalusia, and became set on creating music that would combine flamenco with the Mandinka culture of his native West Africa. Zal Sissokho has recorded several albums and performed on stage, both as a soloist and with other artists such as Les frères Diouf, Celso Machado, Constantinople, Fakhass Sico, Lilison di Kinara and Richard Séguin.
48 kHz / 24-bit PCM – Groupe Analekta, Inc Studio Masters