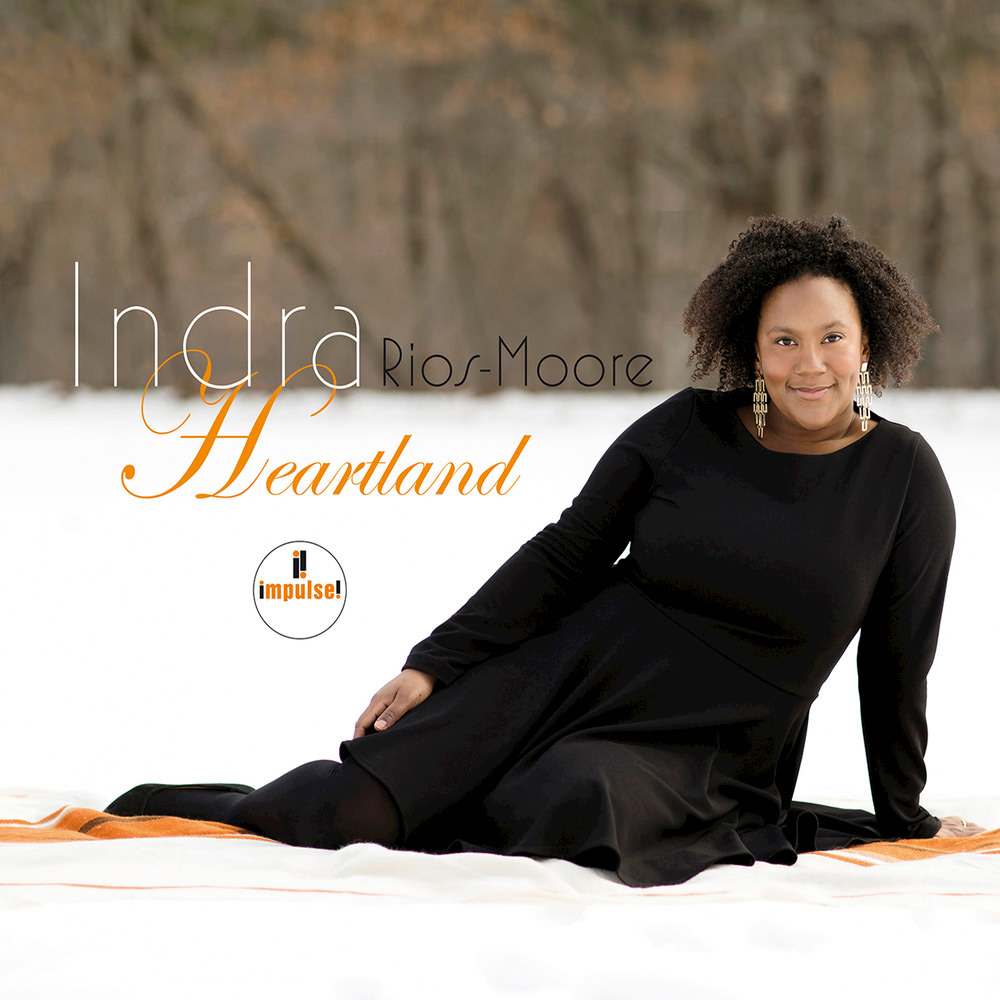 Available in 96 kHz / 24-bit AIFF, FLAC high resolution audio formats
Award-winning American jazz singer Indra Rios-Moore spent three days in the studio with producer Larry Klein recording this unique collection of songs that represents her eclectic musical background including jazz, folk, rock and classical music. But at its heart are songs that have their inspiration in her mother’s record collection and events throughout her life. They run the gamut from Duke Ellington to Doc Watson, from Billie Holiday to David Bowie, with a Spanish love song and a Yoruban song to the deity Oshun with parts of a requiem thrown in for good measure. For his efforts on this album, Klein earned a Grammy nomination. "Larry Klein captured a level of intimacy in my headphones, the like of which I have never experienced in the studio. He went on to create a mix that reflects the intimacy of our stage performance." - Indra Rios-Moore
96 kHz / 24-bit PCM – Verve Int'l Studio Masters