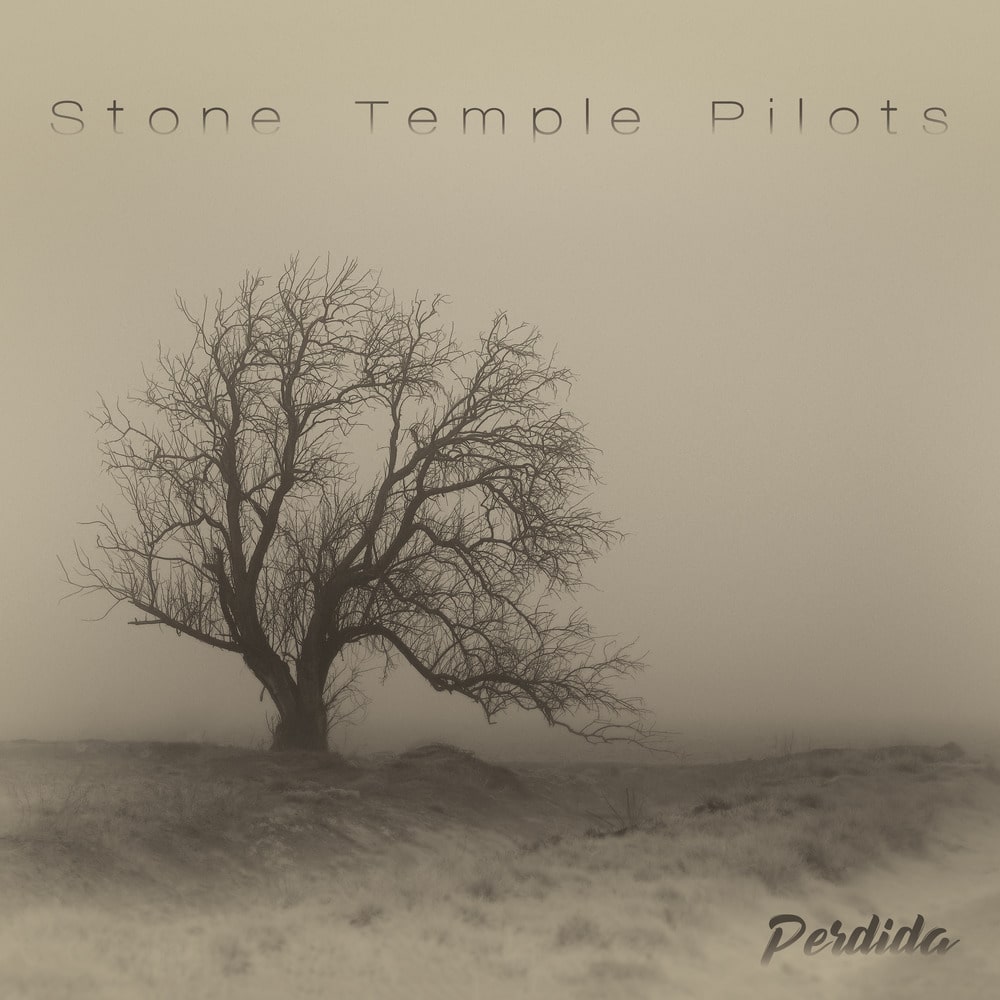 2020 isn’t going to be just another year for Stone Temple Pilots: the band will soon be releasing the first acoustic album of their career.

Perdida is a continuation of the musical evolution that began with the arrival of their new lead singer, Jeff Gutt, in 2017, taking the band into heretofore-unexplored territory with deeply personal songs, introspective lyrics, and instruments you wouldn’t normally expect to hear on an STP album.