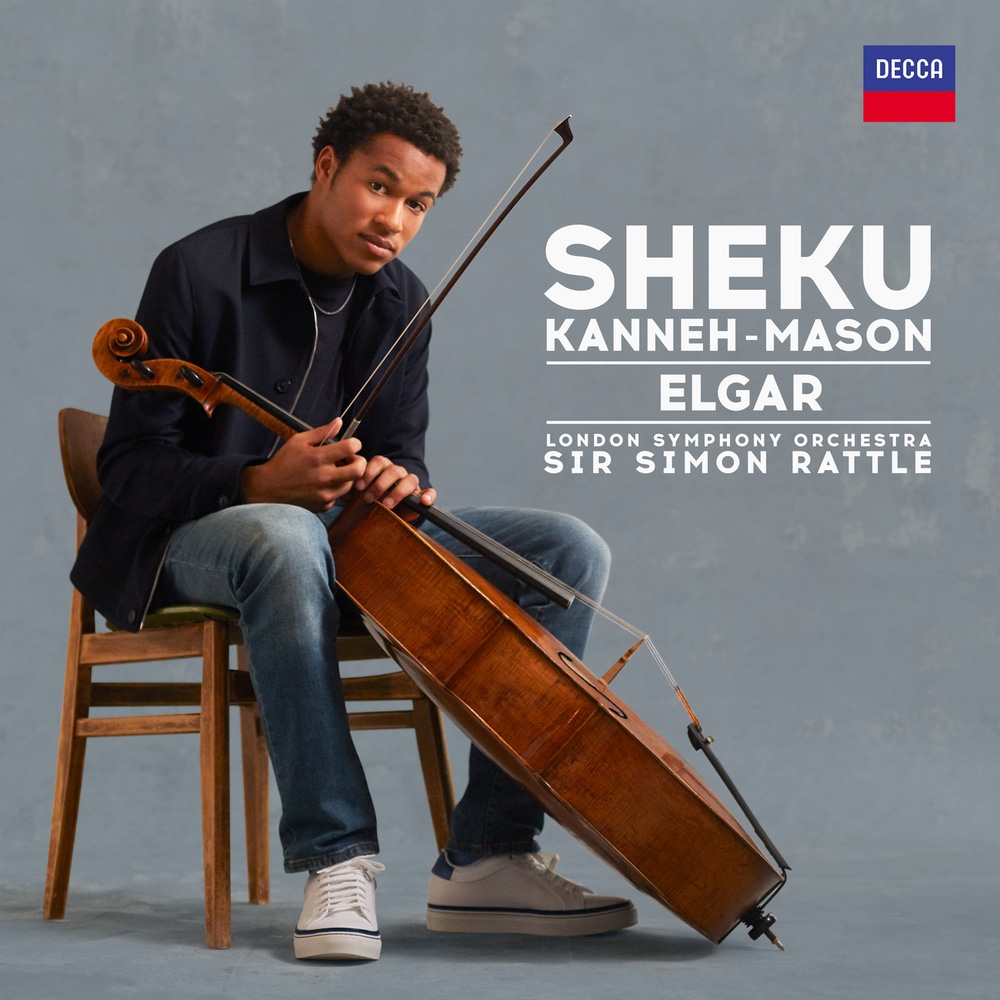 Elgar is a brand new album of works from award-winning British cellist Sheku Kanneh-Mason anchored around Elgar’s Cello Concerto – arguably the best-known work in the classical canon written for solo cello, which was first performed 100 years ago on 27 October 1919.

Described by The Times as, “The world’s new favourite cellist”, and by TIME magazine as a “champion of classical music”, Sheku was inspired to learn the cello after hearing Elgar’s Cello Concerto when he was aged eight or nine. His family owned a CD of the legendary 1965 recording by Jacqueline du Pré which Sheku said “directly connected with [his] emotions”.

For his latest album Sheku uses Elgar’s iconic work as a lens through which to explore the wider musical landscape of pre-and post-war Europe. New arrangements of Elgar’s powerful and ubiquitously British ‘Nimrod’ from his Enigma Variations, and ‘Romance In D Minor’ are also featured on his new album. Sheku recorded many of the chamber works alongside his cello friends and colleagues, as well as his brother Braimah Kanneh-Mason who plays violin on Bloch’s ‘Prayer’.
96 kHz / 24-bit PCM – Decca Music Group Studio Masters