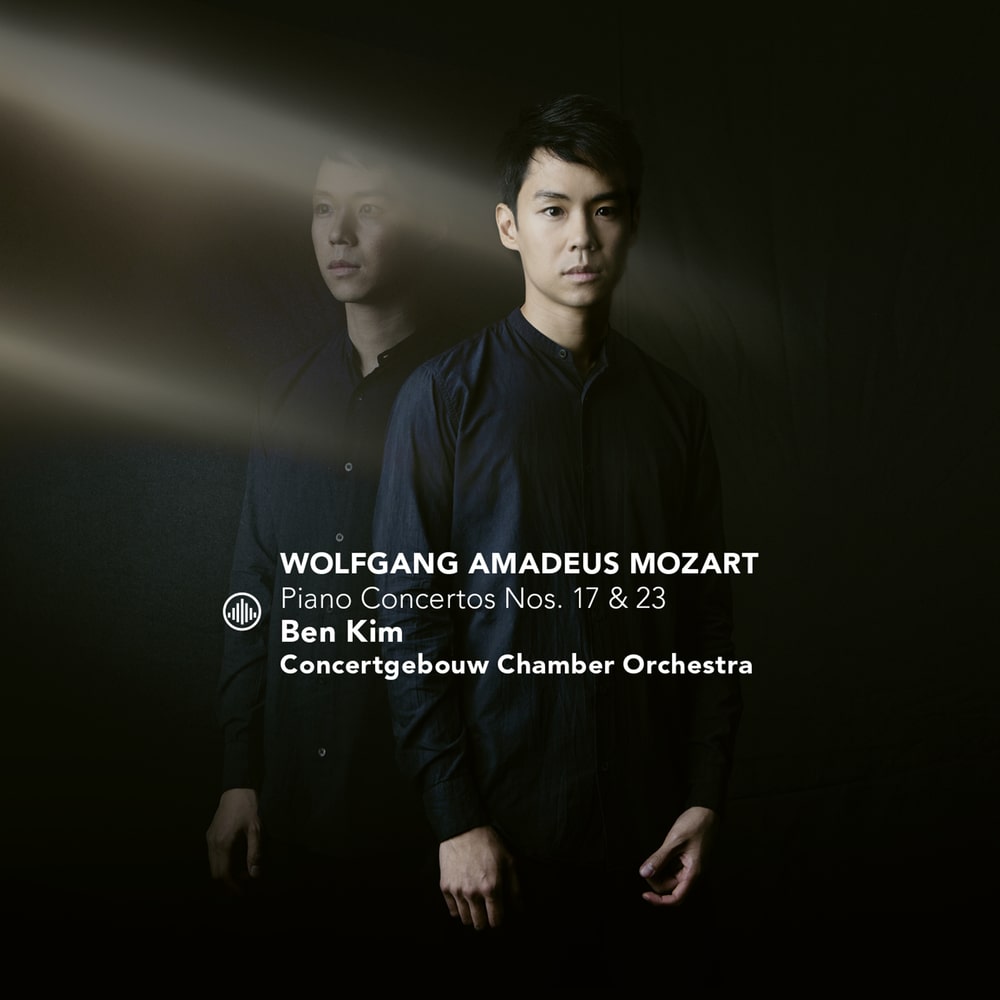 Available in 44.1 kHz / 24-bit AIFF, FLAC audio formats
"The story of Mozart is by now well-known. His oeuvre and life have become staples of modern culture, from the numerous books, films and biographies to the hundreds of recordings of his work by history’s most acclaimed musicians. Yet one might say this canonization has paradoxically led to a narrowing of our enjoyment of Mozart. I’ve long been interested in using the modern piano to mimic the unique temperament of the fortepiano, to make the notes not only sing but speak like a human voice, accentuating not only the luxuriant vowel sounds of the modern piano but also the short, staccato consonants created by the fortepiano. Mozart is master of the lyrical, but there are even more layers of dimension to be revealed by adding the percussiveness of the fortepiano, sometimes taking the modern piano off its contemporary pedestal, and weaving the more transparent texture of its historical sibling with the orchestra. For this recording, I had the privilege of playing with members of one of the world’s most prestigious orchestras. Working with leader Michael Waterman, our hope was for the orchestra to be fully integrated, to create a whole that’s greater than the sum of its parts, soloist included. The recording was done without conductor, in a diplomatic approach more common to chamber ensembles than a 28-strong orchestra. We made musical decisions far in advance and in rehearsal set the balance so that the piano could suitably accompany the orchestra, rather than only the other way around. Removing its lid to open up the piano, the orchestra huddled around it so that I was face-to-face with the operatic winds, bringing them to the forefront, with easy access to all string players around me. In this configuration we were able to fully relish the accompanimental and often under-prioritized middle register which so often forms the backbone of the music, contributing heavily to its character. Taken together, this attitude of musical camaraderie was instrumental in helping us create a distinctive sound and feeling for these much-loved works.“ - Ben Kim
44.1 kHz / 24-bit PCM – Challenge Classics Studio Masters