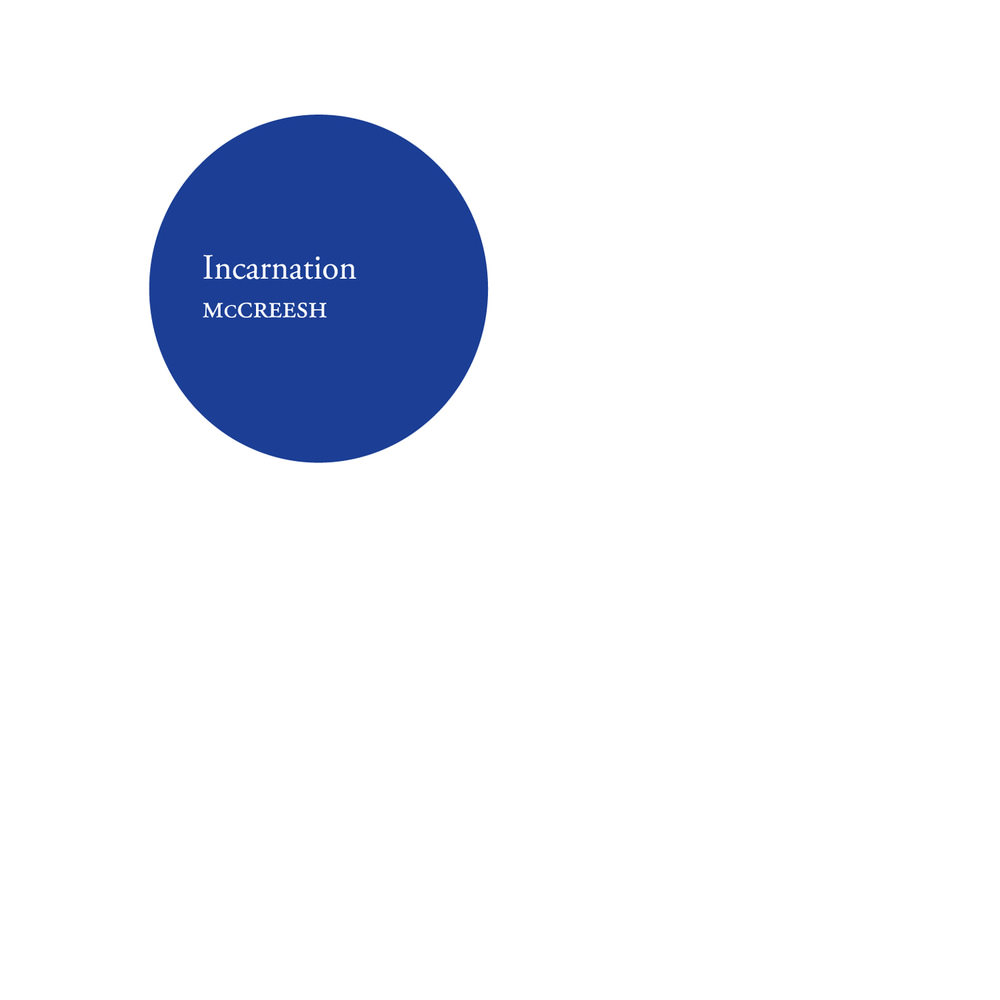 Available in 96 kHz / 24-bit AIFF, FLAC high resolution audio formats
"... arguably the most moving setting of these words written since Britten’s version in A Ceremony of Carols ... I wish it appeared on disc and was performed more often." - Gramophone "Five Stars ... a Christmas issue which is genuinely challenging and different ... you simply feel you're listening directly to what the composer meant by the music. A wonderful Christmas offering: treat yourself ..." - BBC Music Magazine "... by no means a conventional Christmas disc. Indeed, tinsel and holly are nowhere in sight ... in the best sense, a challenging and hugely rewarding programme which has been put together thoughtfully and with discernment. The performances are absolutely first rate ... I don’t believe that enjoyment of this disc need be confined solely to the Christmas period." - MusicWeb International An inspiring sequence of Christmas music, both ancient and modern, culminates on this highly acclaimed album in Benjamin Britten’s virtuosic choral masterpiece, A Boy Was Born. Paul McCreesh leads the Gabrieli Consort, joined by the Trebles of Copenhagen Royal Chapel Choir, in this evocative and contrasting collection of festive works that samples works from the 12th century to the present day.
96 kHz / 24-bit PCM – Signum Records Studio Masters