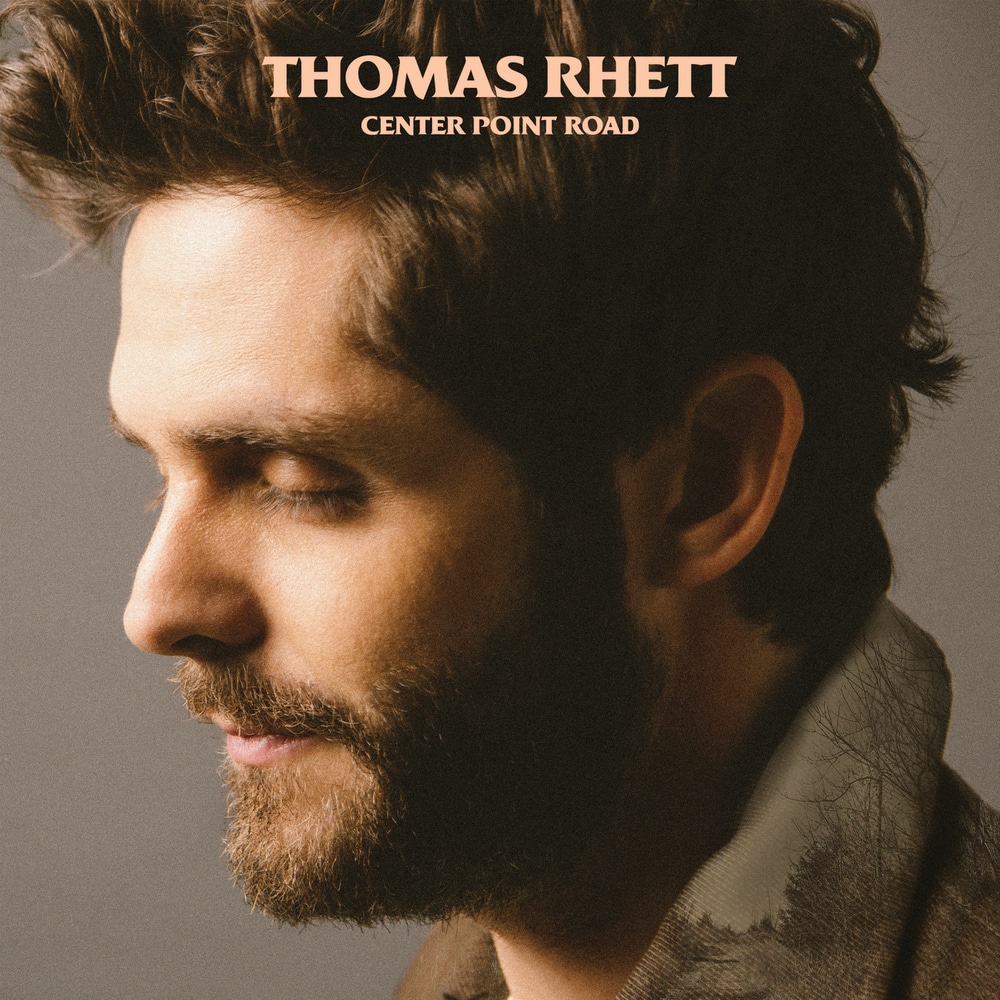 Available in 48 kHz / 24-bit AIFF, FLAC audio formats
Grammy Award Nomination – Best Country Album, 2019 "As he’s ascended to country music’s A-list” (Billboard), multi-platinum selling performer and current ACM Awards "Male Artist of the Year" Thomas Rhett ups the ante with his fourth studio album Center Point Road. With early praise from critics for the 16-song project entirely co-written and co-produced by Thomas Rhett, Center Point Road “shows how much Rhett has comfortably grown into his role as a star with something to say” (Billboard). Center Point Road connects fans to Thomas Rhett’s past, weaving together autobiographical stories with familiar sounds that have propelled his meteoric career. The follow up to his GRAMMY®-nominated, platinum-selling No. 1 album Life Changes, Center Point Road is a return to Thomas Rhett’s roots. All those moments and more are revealed through a series of deeply-personal twists and turns – but this project isn’t about pining for glory days. It’s about knowing where you came from and who you really are, regardless of how much has changed. It’s about pushing forward, chasing crazy dreams and raising a family, and staying true to yourself in the process.
48 kHz / 24-bit PCM – The Valory Music Co. Studio Masters