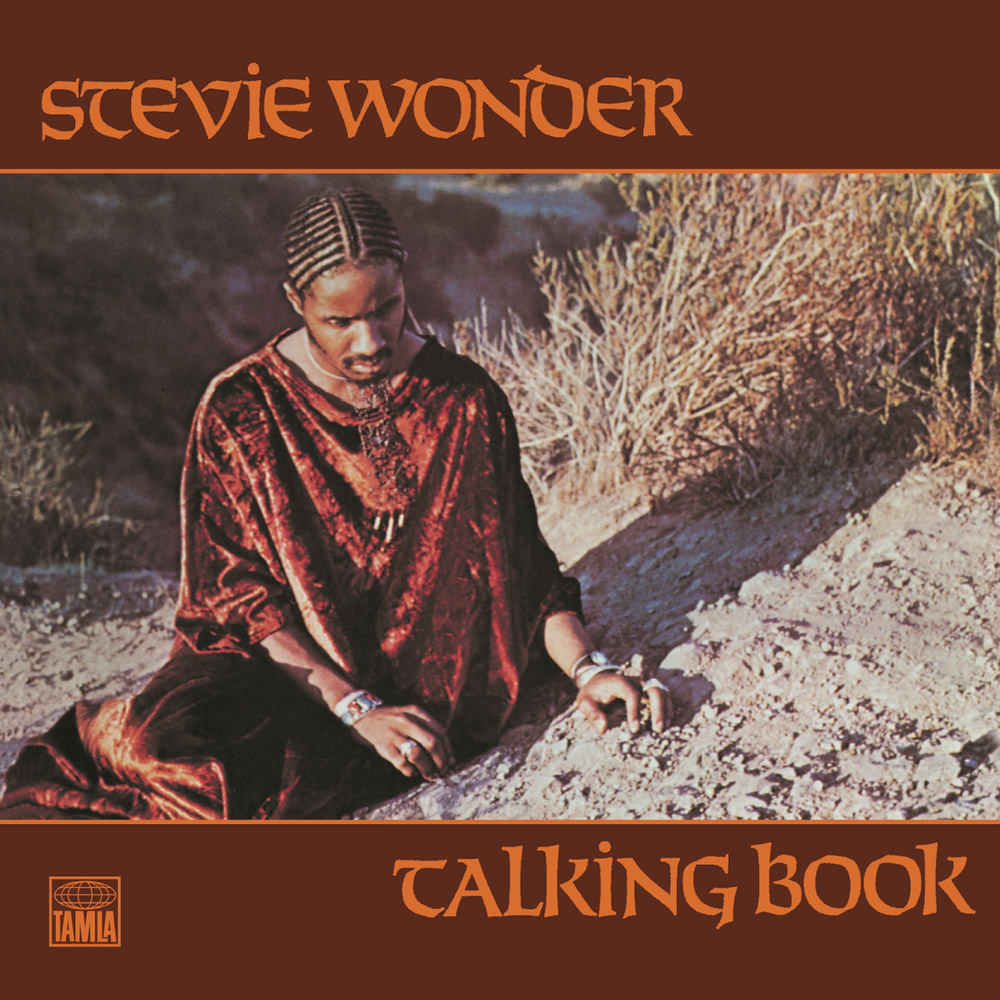 Grammy Award - Best Male Pop Vocal Performance, 1974 - You Are The Sunshine Of My Life

"... another winner here as the multitalented artist ranges wide with top-notch material all written or co-written by Stevie."
- Billboard

This highly-acclaimed and awarded 1972 release from Stevie Wonder was his first number one R&B album in the US and peaked at number three on the mainstream pop chart. Containing two number one hits (Superstition and You Are The Sunshine Of My Life), both of which won Grammy Awards, Talking Book has been ranked at number 90 on the Rolling Stone list of the 500 greatest albums of all time.