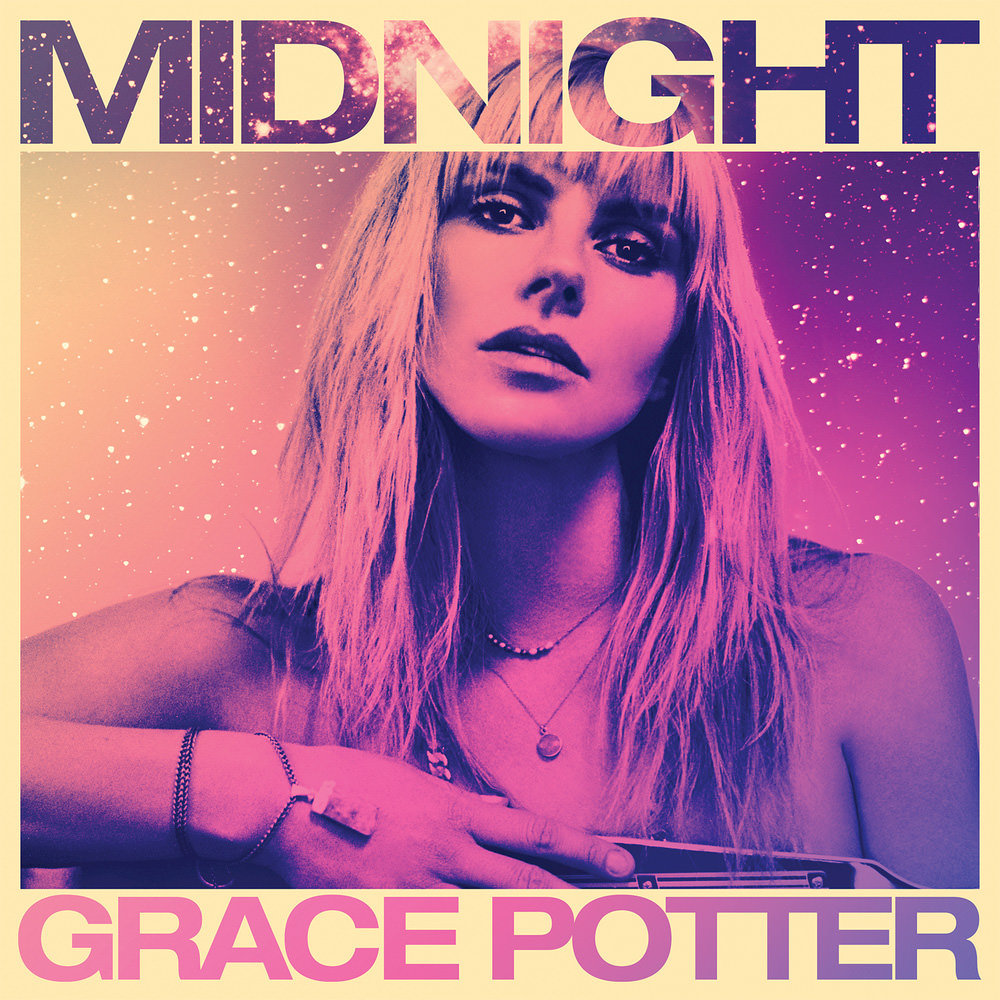 Available in 44.1 kHz / 24-bit AIFF, FLAC audio formats
Billboard 200 - #26, 2015 "... it’s clear that these songs serve mainly to project Potter’s presence and define her essence as a prime blues belter pure and simple." - PopMatters.com "... she remains her aggressive, earthy self while getting playful in new ways. With its songs about sex and dancing, self-confidence and risk, Midnight is a mid-career turn for Potter that proves genuinely freeing." - NPR "... Midnight was designed as a hit machine ... any song here could be a single ... whether ebullient, regretful, or somewhere in between, Potter is an engaging center of attention, coming up with impressive (if under-nuanced) performances ..." - Consequence of Sound "... hypnotic ... it’s rich with pop-rock tracks ... songs steeped in the guitar-licked history of her time touring and recording as Grace Potter & the Nocturnals ... well worth a break from your regularly scheduled programming ..." - SPIN Midnight is the first studio release from Grace Potter in over three years and her very first solo album since the phenomenal success of her band, the critically-acclaimed Grace Potter & the Nocturnals. Looking for fresh input, Potter turned to Los Angeles producer Eric Valentine (Queens of the Stone Age, Third Eye Blind, Smash Mouth) who broadens her sound while showcasing her trademark blues vocal prowess. "Everything about this record has been a wild, wonderful odyssey. I explore new sounds with each album and this time around I learned to be patient and really allow each song to boil down to its most universal form. It's been a life-changing experience ..." - Grace Potter
44.1 kHz / 24-bit PCM – Hollywood Records Studio Masters