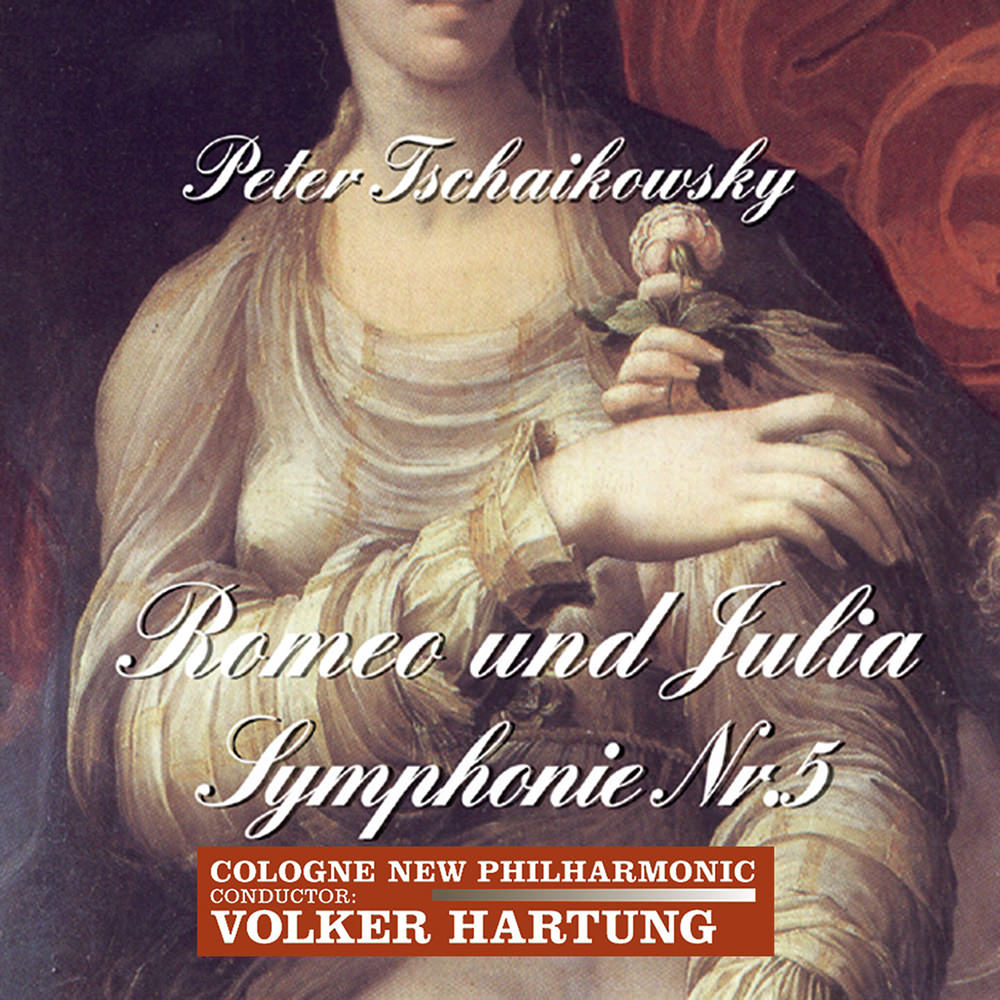 Available in 48 kHz / 24-bit AIFF, FLAC audio formats
These Tchaikovsky performances from the Cologne New Philharmonic led by Volker Hartung were recorded live in 1998 and remastered for this reissue in 2015 under Hartung's supervision. "After a quarter century of recording legacy of my performances with the Cologne New Philharmonic Orchestra I am now deciding to make the best of them available to the world and distribute them digitally ... I do to this in order to honour the excellent performances of many young talented artists who once were members of our beloved orchestra or are still today." - Volker Hartung
48 kHz / 24-bit PCM – JPK-Musik Studio Masters

Remastered in 24-bit / 48 kHz in April 2015 Recorded live during a concert performance at Tonhalle Duesseldorf, Germany in February 1998 Sound and editing by Holger Siedler, THS-Studio Dormagen Front cover: painting by Ivan Aivazovsky, Moscow in Winter from the Sparrow Hills (1871)