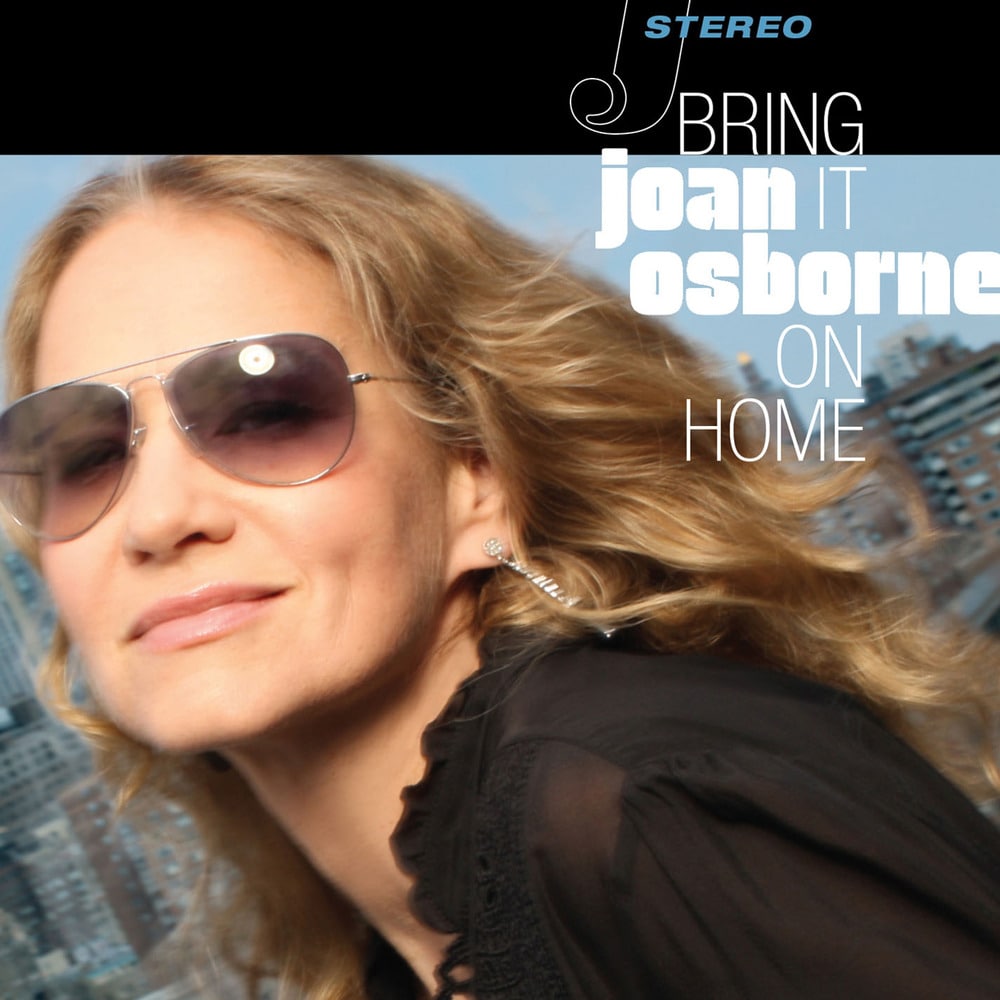 Bring It On Home (Hi-Def Version)

"Joan Osborne just gets better and better as a song interpreter, and this collection of blues and R&B just might be her finest recording to date."
- About.Com

Bring It On Home is the seventh studio album by Joan Osborne. It was her first album in five years. On this album she co-produced with the guitarist Jack Petruzzelli. The album consists entirely of Blues and R&B covers. The record also includes tracks originally made famous by American blues masters, such as Sonny Boy Williamson ("Bring it on Home"), Muddy Waters ("I Want to Be Loved"), as well as recordings originally released by some of the best-known R&B performars—including Ray Charles ("I Don’t Need No Doctor"), Al Green ("Rhymes"), and Otis Redding ("Champagne and Wine").
44.1 kHz / 24-bit PCM – Time-Life Music Studio Masters