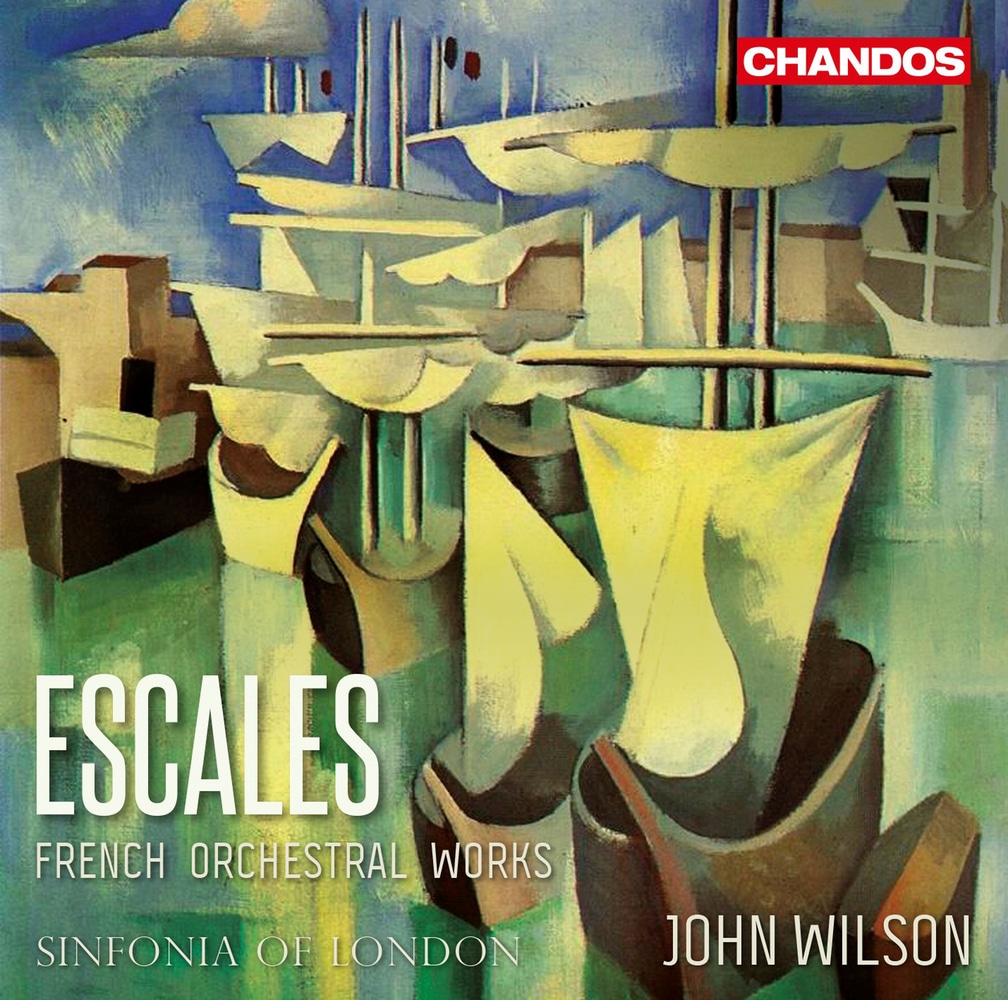 Available in 96 kHz / 24-bit AIFF, FLAC high resolution audio formats
John Wilson and his Sinfonia of London release their second album, following widespread and universal critical acclaim for their first recording, of Korngold’s Symphony in F sharp. This new recording explores the unique sound world of French orchestral music of the late nineteenth and early twentieth centuries. The programme juxtaposes well-known favorites, such as Debussy’s Prélude àl’après-midi d’un faune, Massenet’s ‘Méditation’ from Thaïs, with pieces far more rarely heard, for example Duruflé’s Trois Danses and Saint-Saëns’s Le Rouet d’Omphale). Whether specifically evoking the ‘exoticism’ of Spain or North Africa (as was the fashion in French music of this era), or creating a less defined, impressionistic atmosphere, John Wilson and Sinfonia of London capture the mood and spirit of these pieces with consummate skill and outstanding musicianship. Originally formed in 1955, Sinfonia of London was re-established in 2018 by the British conductor John Wilson to devote itself, at least initially, to recording projects, of which this is the second album.
96 kHz / 24-bit PCM – Chandos Studio Masters