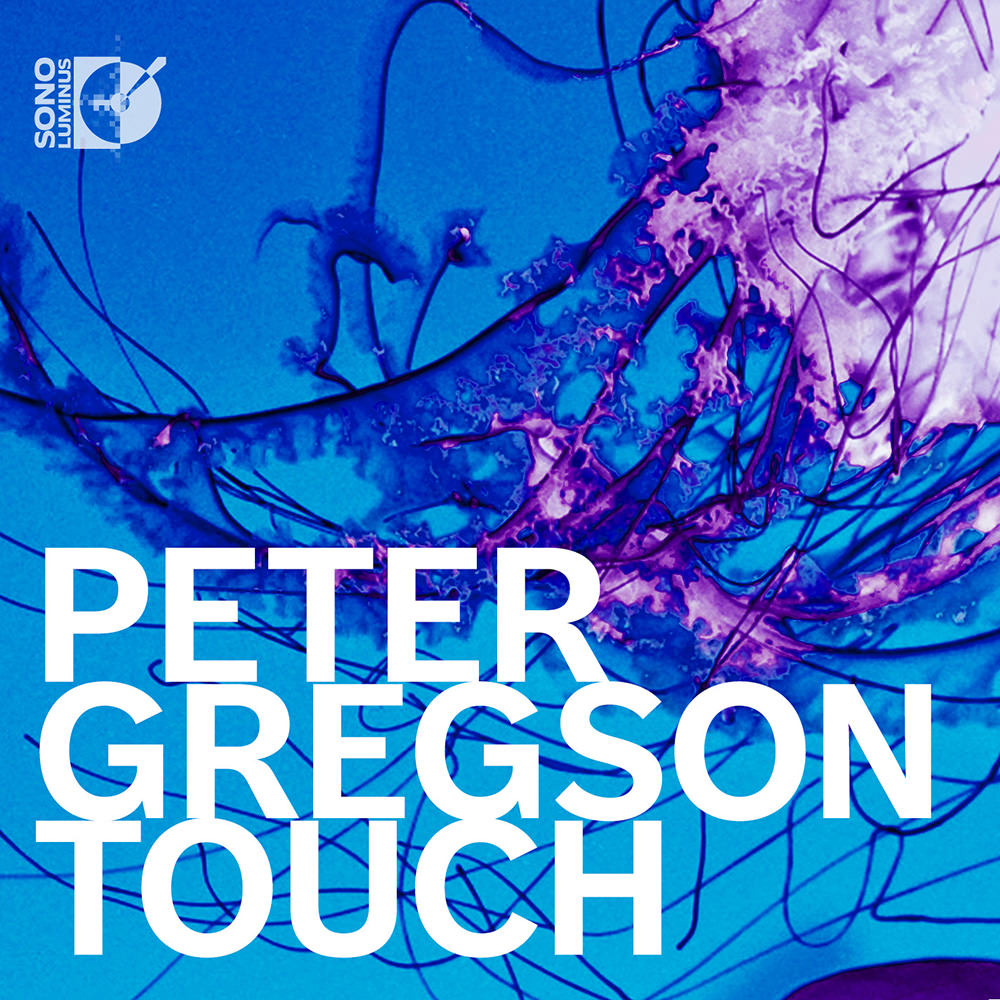 Available in 192 kHz / 24-bit, 96 kHz / 24-bit AIFF, FLAC and 2.8224 MHz DSD high resolution audio formats
Grammy nomination - Producer of the Year, Classical, 2015 "... ( Gregson is) working at the forefront of the new music scene." - The New Yorker "... what arrives through the speakers are voluptuous orchestrations of intimate, ruminative melodies. Whether the listener’s current state of mind lives in the melancholy, the nostalgic, the sanguine, or somewhere in between, Gregson offers a fertile soundtrack here, delivered in vivid detail." - WQXR-FM British cellist and composer Peter Gregson ushers in a new era of modern classical music on Touch, a collection of both solo pieces and works featuring string accompaniment from the Inscape Chamber Orchestra, blended with analogue synthesizers and Gregson's own five-string electric cello. "(Touch) has a more refined palette of sounds. Composers are often asked what their music is about, especially with instrumental music such as this. To me, it sort of defeats the purpose and joy of listening to music. How do we interpret the emotion and meaning of music when we aren’t hand held through listening, or guided by a lyric?" - Peter Gregson
192 kHz / 24-bit, 96 kHz / 24-bit PCM and 2.8224 MHz DSD – Sono Luminus Studio Masters