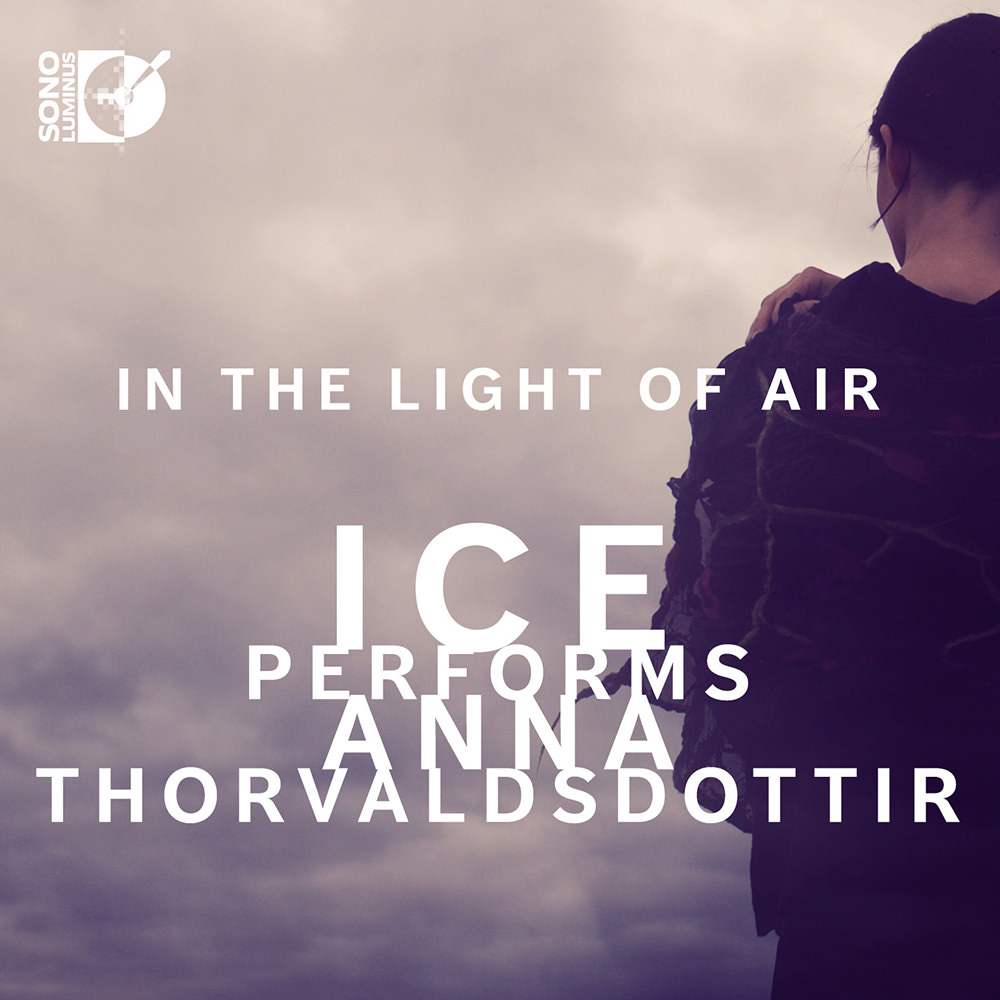 Anna Thorvaldsdottir: In the Light of Air

Available in 352.8 kHz / 24-bit, 192 kHz / 24-bit, 96 kHz / 24-bit AIFF, FLAC and 5.6448 MHz, 2.8224 MHz DSD high resolution audio formats
Grammy nomination - Producer of the Year, Classical, 2015 "... (a) breathtaking title piece ... makes full-body demands on its virtuoso performers but is also guided by a taut sense of narrative ... Thorvaldsdottir’s music conjures unseen worlds ... infused with a balance of anxiety and luminescence that feels wholly contemporary." - The New York Times "... it's anything but conventionally light or airy. Instead, this rumbling, evocative music seems grounded deep in the beautifully austere landscapes of her native Iceland. Don't listen too hard for hummable melodies. While there are flashes of lyrical writing, the composer excels at weaving sound textures together to create distinct atmospheres." - NPR The International Contemporary Ensemble (ICE) premieres Anna Thorvaldsdottir's atmospheric In the Light of Air, four movements connected seamlessly. Transitions, which closes the programme, was created for cellist Michael Nicolas who performs it here. Representing the theme "man and machine," the cellist becomes both man and machine on the piece. "Internally I hear sounds and nuances as musical melodies and enjoy weaving various sounds together with harmonies and lyrical material. Structurally I like working with perspectives of details and the unity of the whole and the relationship between the two." - Anna Thorvaldsdottir
352.8 kHz / 24-bit, 192 kHz / 24-bit, 96 kHz / 24-bit PCM and 5.6448 MHz, 2.8224 MHz DSD – Sono Luminus Studio Masters